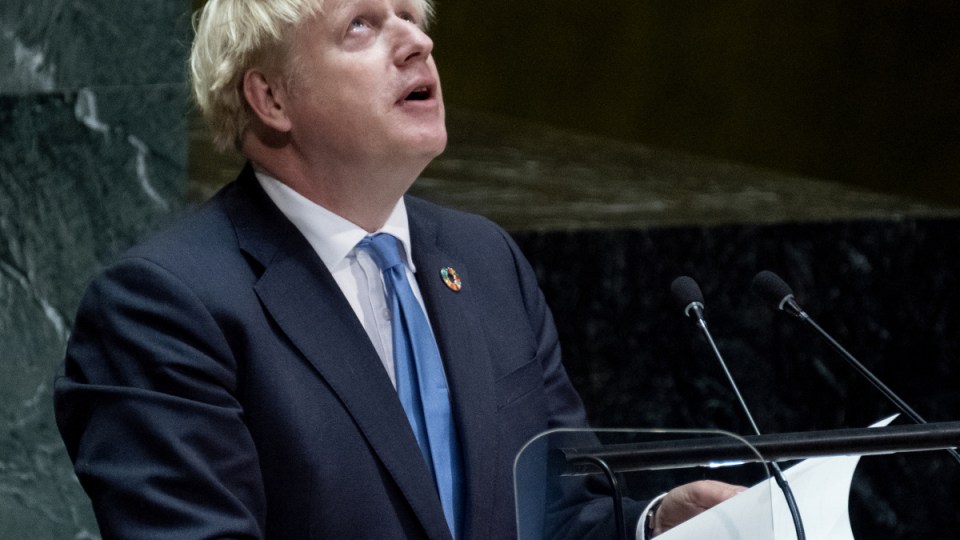 British PM Boris Johnson carried on with his could have a Brexit deal as early as Thursday. Photo: AAP

Boris Johnson says the summit of the Brexit mountain is “not far” as Britain and EU negotiators made a breakthrough in nearing a last-minute deal.

Likening the protracted talks to climbing Mount Everest, Mr Johnson said some clouds were still in the way but EU officials expressed optimism of an eleventh-hour agreement.

European Council President Donald Tusk said, in theory, the two sides could have an agreement as soon as Thursday (local time) however UK government sources have told the BBC and CNN that an announcement on Thursday was “unlikely”.

“The basic foundations of this agreement are ready and theoretically we could accept a deal tomorrow,” said Mr Tusk, who will chair a summit of EU leaders, including Mr Johnson, on Thursday and Friday.

However, Mr Tusk said “certain doubts have appeared from the British side”, a reference to Mr Johnson’s need to win over politicians who fear he may have conceded too much over the sticking point issue of the Irish border.

Like his predecessor Theresa May who struck deals with the EU, Mr Johnson still has work to do at home to ensure his government and factious parliament approve the plan.

More than three years after the UK voted in a referendum to leave the EU – and following the aftermath which cost Ms May the prime ministership – European leaders have expressed positive remarks about closing a deal as the October 31 deadline looms.

At a joint press conference between German chancellor Angela Merkel and French President Emmanuel Macron, Ms Merkel said talks were on the “home stretch” while Mr Macron confirmed an agreement was being finalised.

“I want to believe an agreement is being finalised and that we will be able to endorse it tomorrow,” Mr Macron said.

After another day of technical talks in Brussels, EU officials said an agreement had been reached on customs arrangements for Northern Ireland.

They also said consensus had been reached on “level playing field” provisions on labour and environment standards that the EU has insisted on to ensure fair competition after Brexit.

But overall backing from the British government was still needed to seal an agreement, an EU diplomat said.

The EU leaders could sign off a deal at their summit but any approval would be conditional on the British House of Commons backing it at a special sitting on Saturday.

A short delay of Britain’s October 31 departure date would follow to polish the detail.

If Mr Johnson fails to nail down the terms of Britain’s exit from the EU, or fails to get a deal ratified in the UK house, he will almost certainly have to seek a longer extension of the departure date.

Pro-Brexit lawmakers from Mr Johnson’s governing Conservative Party say they will only back a deal if it has gained the support of the Democratic Unionist Party (DUP) which fears Northern Ireland could be left behind in the EU’s orbit when Britain leaves.

Mr Johnson’s spokesman said on Wednesday talks with the DUP were still under way in London.

Irish Prime Minister Leo Varadkar said earlier on Wednesday that if an agreement cannot be reached before the summit, there was still time left to act before the October 31 deadline.

“October 31 is still a few weeks away and there is the possibility of an additional summit before that if we need one … Although time is running short, I am confident that (Ireland’s) objectives can be met,” he said.