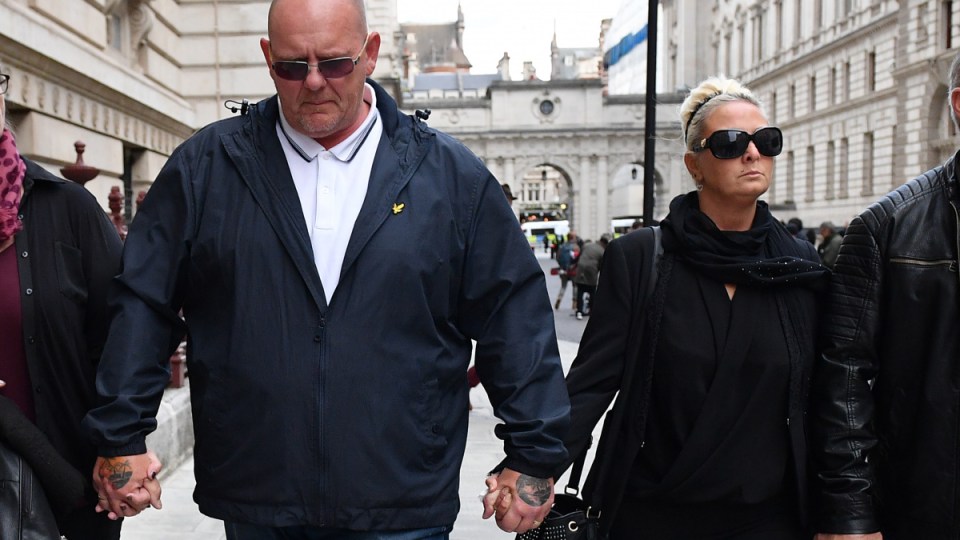 President Donald Trump has met the parents of British teenager Harry Dunn who was killed in a crash with an American woman who claimed diplomatic immunity.

Mr Trump has informed the parents that Anne Sacoolas – the woman allegedly responsible for their son’s death – would not return to the UK.

Following the meeting at the White House, Mr Dunn’s parents said they refused to meet Ms Sacoolas who was also in the building.

Their son, 19, was killed when his motorbike was involved in a head-on collision outside in Northamptonshire in August.

Ms Sacoolas, the motorist involved in the collision, is the wife of a US diplomat. She claimed diplomatic immunity and was allowed to return to the US.

Mr Dunn’s parents, Charlotte Charles and Tim Dunn, said prior to the meeting they hoped it would prove a “positive development” in their fight for justice.

The family travelled to the United States to convince President Trump to reverse the decision.

In a post on the Justice 4 Harry GoFundMe page, Ms Charles and Mr Dunn said of the meeting at the White House: “We are grateful for the invitation.”

“Our priority, as any parent will understand, is justice for our child. We believe this can only be achieved if Anne Sacoolas returns to England and engages properly with the justice system, where she will be treated fairly in a proper investigation of what happened to our son on that day – an investigation that cannot happen without her co-operation.

“Friends tell each other the truth. If Britain and America are friends then we believe there should be no possibility of a citizen of one country hiding from justice in another while falsely claiming a privilege such as diplomatic immunity.”

The family, who met Foreign Secretary Dominic Raab in the UK last week, have also demanded an investigation over the Foreign Office’s advice to Northamptonshire Police that Ms Sacoolas had diplomatic immunity.

On Saturday, before the family left for the US, they received a letter from Mr Raab, saying that Mrs Sacoolas, 42, no longer had immunity.

Sacoolas has said she is “terribly sorry” about the incident and that she had “no time to react” when she saw Mr Dunn’s motorbike.