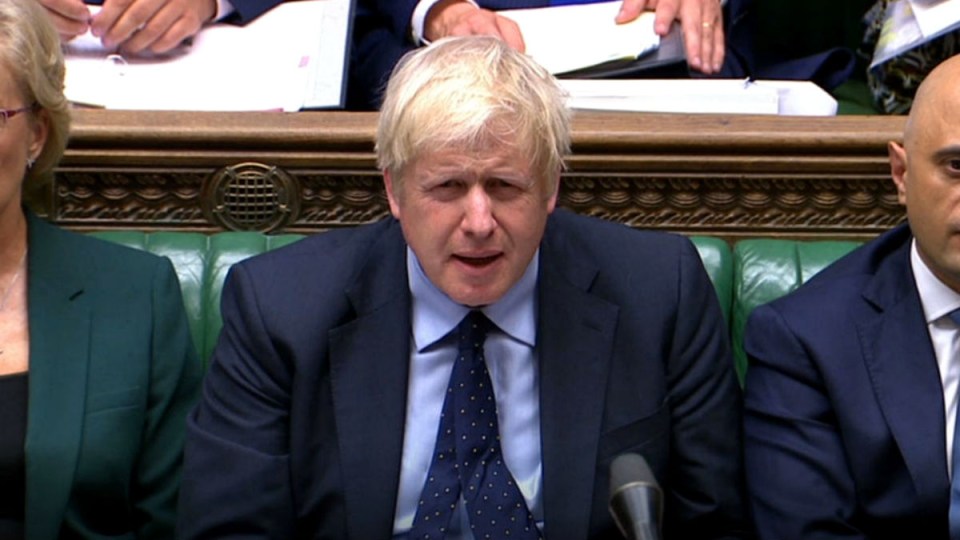 Brexit negotiations remain ongoing as reports suggested UK prime minister Boris Johnson was closing in on a new deal after giving significant ground to the EU over the Irish border.

Mr Johnson is in a race against time to get a fresh agreement negotiated in time for the Brussels summit of European leaders starting on Thursday.

The Guardian newspaper reported senior sources on both sides of the Channel saying that a draft treaty could be published on Wednesday morning after the UK agreed in principle there will be a customs border in the Irish Sea.

But the PM’s official spokesman said: “Talks remain constructive but there is more work still to do.”

Downing Street sources were also downplaying the chances of a breakthrough being imminent and an EU official stressed “talks are ongoing”.

Meanwhile, Irish Taoiseach Leo Varadkar said it remained uncertain whether a deal would be ready in time for the Brussels summit.

“The initial indications (from the EU) are that we are making progress, negotiations are moving in the right direction,” he told reporters.

“But whether we will be able to conclude a revised Withdrawal Agreement, which is an international treaty, in time for the summit, that’s as of now unclear.”

Mr Varadkar also revealed that the PM told him during their meeting last week he was “confident” he would be able to do what former PM Theresa May thrice failed to do by getting a deal through the House of Commons.

Mr Barnier was said to have warned that Mr Johnson needs to turn good intentions into a legal document by the end of Tuesday.

But the PM’s official spokesman said: “We are working hard. The Prime Minister is aware of the time constraints that we are under.”