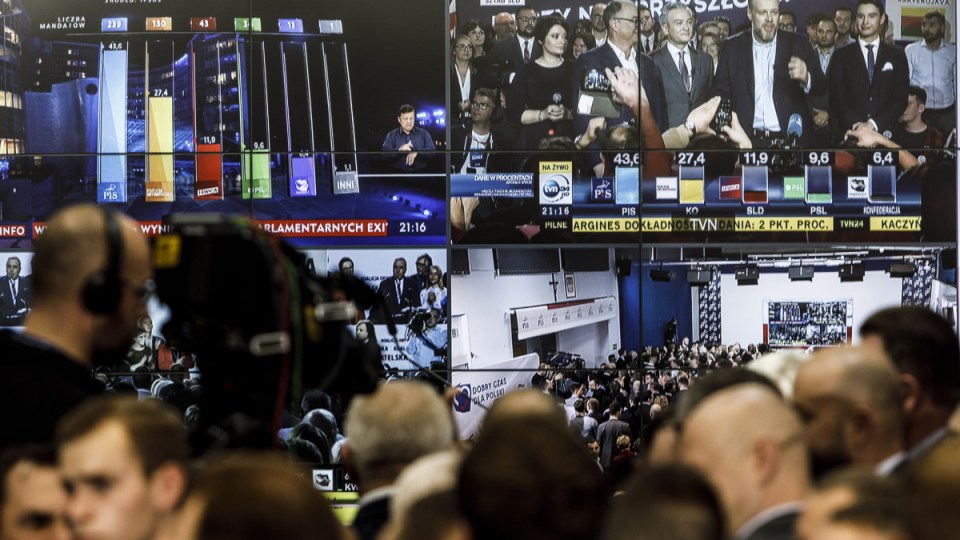 The governing conservative Law and Justice party (PiS) won Poland’s parliamentary election with the best result any party has reached since 1989, but it lost control over the Senate, which will make passing their legislative agenda more difficult.

PiS will stay in power for a second term after taking almost 43.59 per cent of the vote in the lower house race, according to final results announced by state electoral commission PKW.

The party will enjoy an outright majority in the Sejm, Poland’s main legislative body, taking 235 seats out of 460 total.

More than eight million Poles cast their vote for the party.

However, PiS will lose control over the Senate, the chamber tasked with oversight and review, where it previously enjoyed a comfortable majority of 61 out of 100 seats.

PiS will now have 48 senators, while the Civic Coalition (KO), led by the centrist PO party, won 43 seats, PKW said.

This effectively puts the balance of power in the Senate at 51 to 49 in favour of the opposition.

“It will be very difficult for PiS to push through legislation as it did [in the last term of office] with such a configuration in the Senate and with such a small majority in the Sejm,” political scientist Rafal Matyja told the dpa news agency.

The election was considered by many commentators as the most important since 1989, when Poland’s transition to democracy began.

The government’s critics feared that yet another term in office for PiS might push Poland further down the path towards illiberal democracy and on a confrontational course with the European Union, especially over its controversial reforms in the judiciary.