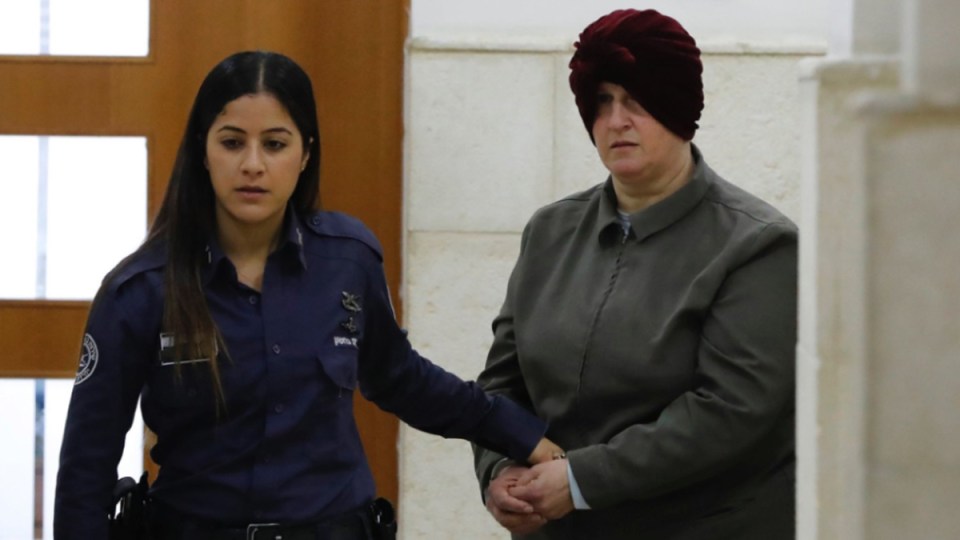 Malka Leifer left Melbourne when the allegations against her surfaced in 2008. Photo: Getty

Victoria Police is seeking to extradite Ms Leifer to face 74 charges of sexual abuse against students at the Adass Israel Jewish girls school in Melbourne, where she was the principal.

On Thursday (local time), the Supreme Court of Israel rejected an order by the Jerusalem District Court last week to release Ms Leifer from jail to house arrest while her extradition case is underway.

“It was definitely worth waking up to hear this,” she said.

“We’ve been waiting anxiously for a week now to hear this news and such a huge amount of relief to know that she’s staying in jail.”

Israeli prosecutors had appealed against the decision to grant Ms Leifer bail.

The Supreme Court judge who ruled in their favour, Anat Baron, mentioned concerns during the appeal about Ms Leifer seeking to evade extradition, as she left Australia hours after allegations against her surfaced in 2008.

Ms Leifer has been fighting extradition to Australia on mental health grounds since 2014.

The extradition stalled after a court ruled she had a debilitating mental illness and was not fit to be sent to Australia to face charges.

But private investigators commissioned by the group Jewish Community Watch filmed Ms Leifer shopping, socialising and going into Tel Aviv to cash welfare cheques, despite her telling the court she was housebound and catatonic.

That led Israeli police to arrest her on suspicion of obstruction of justice and she was jailed in February 2018, although that particular case against her has not progressed in Israel’s courts.

The country’s Deputy Health Minister, Yaakov Litzman, has also been accused of trying to stop the extradition by pressuring the Jerusalem District Psychiatrist to find Ms Leifer mentally unfit for extradition.

Police have recommended he be indicted for abusing his authority, but he denies any wrongdoing or that he sought to help Ms Leifer because she is from the same Jewish Orthodox sect.

Ms Leifer’s case has been before Israel’s courts 60 times, frustrating her alleged victims and leading to protests against the delay.

Australian MPs have been critical of the time taken to finalise the extradition application and Ms Leifer’s alleged victims are due to meet Prime Minister Scott Morrison within weeks.

Despite multiple psychiatric assessments over the last five years, a new psychiatric panel is due to assess Ms Leifer’s mental fitness to be extradited and the case will return to court in December.