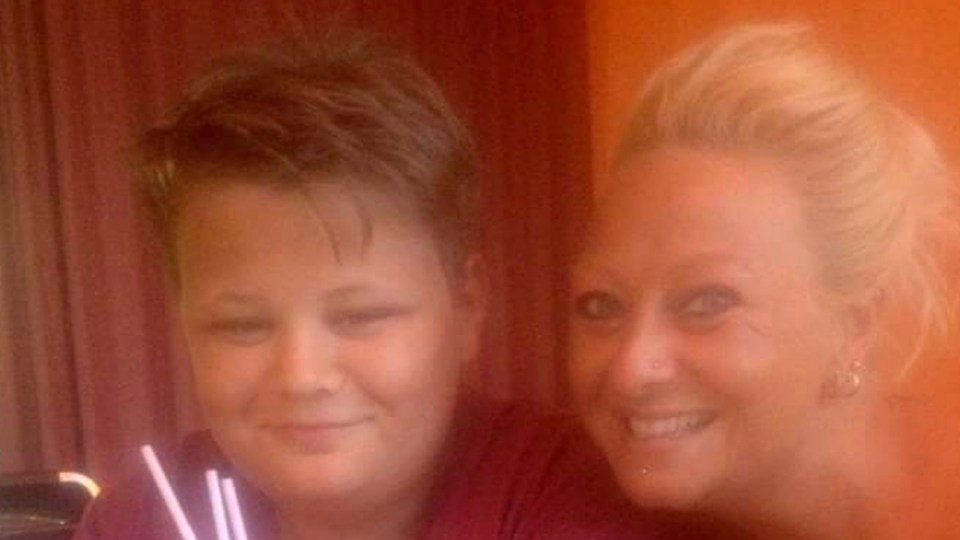 UK Prime Minister Boris Johnson has said he wants a United States diplomat’s wife, who was allegedly involved in a fatal car crash, to return to Britain and that it was wrong for her to have used diplomatic immunity to leave the country.

Speaking to reporters during a visit to a hospital in Watford, the Prime Minister said: “I think everybody’s sympathies are very much with the family of Harry Dunn and our condolences to them for their tragic loss.

Vowing to raise the case of 19-year-old Harry Dunn with the White House if necessary, Mr Johnson said: “I do not think it can be right to use the process of diplomatic immunity for this type of purpose.”

Police have written to the US embassy in London to demand immunity is waived for 42-year-old Anne Sacoolas, who left the UK after the crash despite telling officers she did not plan to do so.

Mr Dunn, of Banbury, England, died on August 27 after his motorbike collided with a car close to RAF Croughton in Northamptonshire, a military base used by the US Air Force.

Ms Sacoolas is believed to have been driving on the wrong side of the road.

“I hope that Anne Sacoolas will come back and will engage properly with the processes of law as they are carried out in this country,” Mr Johnson also said in a TV interview, adding the issue was being raised with the US ambassador in London.

“If we can’t resolve it, then of course I will be raising it myself personally with the White House.”

UK Foreign Secretary Dominic Raab, who earlier spoke with the US ambassador Woody Johnson, raised the case in a telephone call with Secretary of State Mike Pompeo.

A British Foreign Office spokesman said Mr Raab had “reiterated his disappointment with the US decision and urged them to reconsider”.

A spokesman for the US Embassy in London confirmed the incident had involved a vehicle driven by the spouse of a US diplomat who had departed the country, but added that diplomatic immunity was “rarely waived”.

In a statement, the embassy said: “We express our deepest sympathies and offer condolences to the family of the deceased in this tragic traffic accident.

Northamptonshire police’s chief constable, Nick Adderley, told the BBC that investigators knew that a vehicle which left the RAF base was on the wrong side of the road at the time of the accident.

Nick Adderley @NorthantsChief says assurances were given that the US diplomat’s wife who is suspect in a fatal car crash would not leave the country. “The next minute we found she had left… It’s really disappointing.” https://t.co/pGm3JeR2Tk #r4Today

Mr Adderley says assurances were given that the US diplomat’s wife who is suspect in a fatal car crash would not leave the country. “The next minute we found she had left… It’s really disappointing.”

“We’re not a horrible family. We’re a usual UK family that just need to put a face to what we have now as a name,” Ms Charles said.

“We just don’t understand how you can just get on a plane and leave behind the devastation she has without even speaking to us or facing us, or an apology of any kind.”

“If she’d have stayed and faced us as a family we could have found that forgiveness … but forgiving her for leaving, I’m nowhere near”.