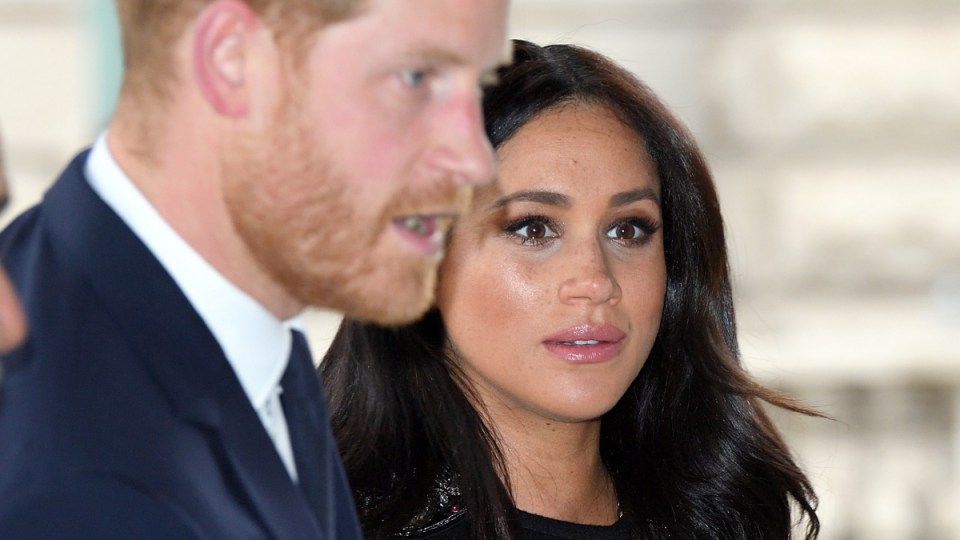 Prince Harry and Meghan have launched a tabloid fightback, suing a number of publications. Photo: Getty

Prince Harry is set to sue the publishers of Rupert Murdoch’s Sun newspaper and the Daily Mirror over allegations of phone hacking as he and Meghan step up their warring with the press.

“Claims have been filed on behalf of The Duke of Sussex at the High Court regarding the illegal interception of voicemail messages,” a spokeswoman for Harry said, declining to give further details of the claim.

A spokeswoman for News Group Newspapers, publisher of The Sun, confirmed that a claim had been issued by Harry.

A source familiar with the situation said proceedings have been issued but the publisher is yet to receive legal papers in relation to the case.

On Tuesday Harry, Duke of Sussex, said he and his wife Meghan were taking separate legal action against the Mail on Sunday over the publication of a private letter that Meghan’s lawyers said was “unlawful”.

The couple also accused some sections of the British press of bullying behaviour.

The phones of Prince Harry, and brother William’s wife Kate were hacked by staff working for Rupert Murdoch’s now-defunct News of the World tabloid, a London court heard in 2013.

News of the World had also been part of News Group Newspapers.