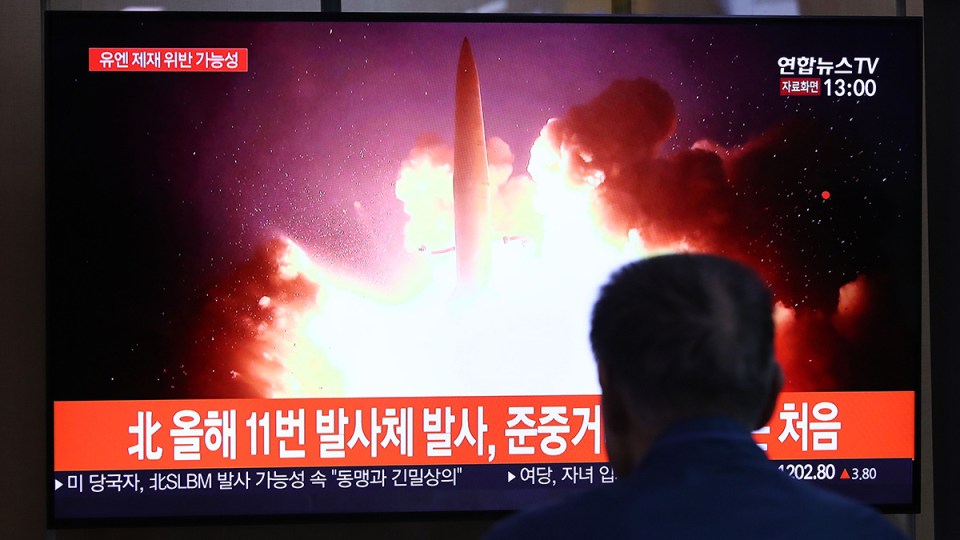 North Korea has just proven there is nowhere in the world safe from its nuclear missiles.

The rogue state confirmed what the world suspected on Thursday after it announced it had successfully fired a ballistic missile from underwater.

Launched on Wednesday morning from waters near Wonsan on North Korea’s east coast , the Pukguksong-3 missile flew toward the East Sea for about 450 kilometres before landing in waters off Japan.

“Launching them from a submarine makes them more mobile and harder to find,” Mr Ruff told The New Daily.

“Until it’s launched, there’s no way we could know where it’s coming from.”

Ankit Panda of the Federation of American Scientists told The Guardian the recent missile launch was “unambiguously the first nuclear-capable missile test since November 2017”.

“It is a significant step up in strengthening North Korea’s ability to pose military threats to the US and its allies,” the nuclear expert said.

“It’s clear they can build things that go ‘bang’, like nuclear explosions, but until now they haven’t been able to demonstrate they can build weapons that can be put on long-range military vehicles.”

North Korea’s state media, Korean Central News Agency (KCNA), said the successful test was of “great significance” because it marked the next step in containing the “threat” from unspecified “outside forces” to the regime.

The news outlet claimed the “test firing … had no adverse impact on the security of neighbouring countries”.

“The new-type ballistic missile was fired in vertical mode,” a statement from KCNA reads.

“Supreme Leader Kim Jong Un sent warm congratulations on behalf of the Central Committee of the WPK to the national defence scientific research units involved in the test-firing.”

Mr Ruff said it was good US President Donald Trump and Mr Kim were “talking, not threatening” but added reaching a nuclear deal was still a long way off.

“Trump’s approach has been quite extraordinary in its naivety and lack of process,” he said.

“He wants to win, he wants to claim credit for North Korea’s denuclearisation … but it was unrealistic for him to expect North Korea would totally dismantle its nuclear weapons facilities before any sanctions were lifted.”

Mr Trump has said talks between the US and North Korea would take place again soon.