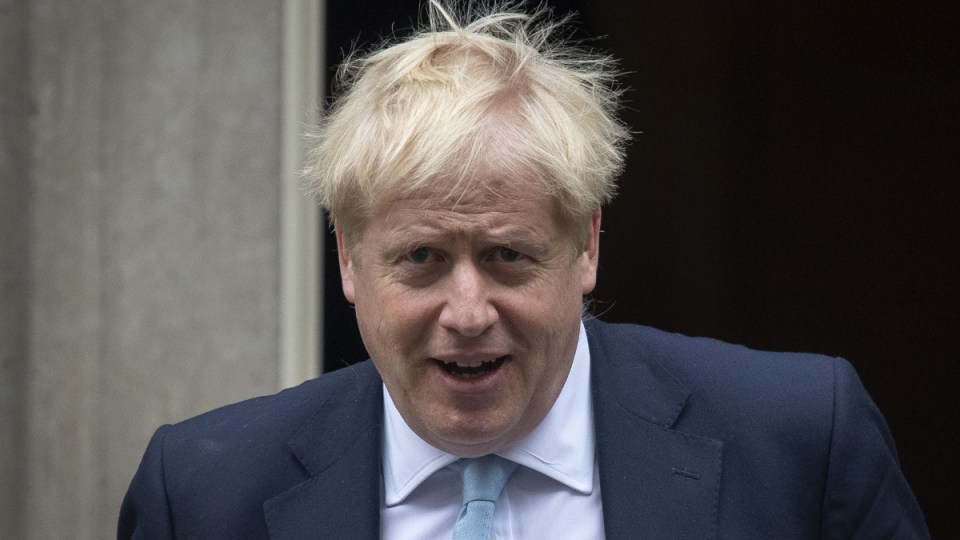 Prime Minister Boris is confident he can get the votes for his Brexit plan. Photo: AAP

Prime Minister Boris Johnson faces another showdown with the courts as his opponents look to force a Brexit extension following Europe’s critical response to the UK’s proposals for a deal.

The prime minister is expected to continue his efforts on Friday (local time) and over the weekend to convince Brussels to show flexibility on his submitted plans.

A spokesman for the PM said his chief negotiator David Frost was currently locked in “technical level” talks in Brussels to determine whether a deal could be struck in the coming days.

But before he commences with any European travel plans, he faces a hurdle closer to home which could take the Brexit timescale out of his hands.

Mr Johnson has continually said, should the EU reject his proposals, that he is prepared to take the UK out without a deal on October 31.

This is despite the Benn Act committing him to requesting an extension to Article 50 if a deal is not secured following the European Council meeting in less than two weeks’ time.

In a dual legal pincer, Scotland’s highest civil court will hear two cases in the space of five days that could compel the prime minister to extend the negotiations.

The legal action – led by businessman Vince Dale, SNP MP Joanna Cherry QC and Jolyon Maugham QC – will first ask the Court of Session’s Outer House to grant an order ensuring Mr Johnson requests an extension to the Article 50 process should he refuse to abide by the terms of the Benn Act by October 19.

On Tuesday, the team will go to the Inner House to ask the Scottish judges to use the unique power of “nobile officium” to empower a court official to sign the extension letter if Mr Johnson refuses to do so.

The action will be welcomed by Remain supporters, who fear Europe’s reaction to Mr Johnson’s proposals to replace the Northern Irish backstop have made a no-deal exit more likely.

The PM told MPs in the Commons on Thursday that he had made a “genuine attempt to bridge the chasm” with Brussels by making compromises as time runs out before the scheduled Brexit date.

But Irish Premier Leo Varadkar said the Brexit plan “falls short in a number of aspects” while his deputy Simon Coveney said “if that is the final proposal, there will be no deal”.

Donald Tusk, president of the European Council said he told Johnson “we remain open but still unconvinced” during talks on Thursday (local time).

Downing Street said the proposals to address problems with the Irish border were the “broad landing zone” and the “basis for discussion” in a conciliatory move after Number 10 sources had previously claimed they represented a final offer to Brussels.

Mr Varadkar said he could not fully understand how the UK envisages Northern Ireland and Ireland operating under different customs regimes without the need for checkpoints.

In further signs of the resistance to Mr Johnson’s proposals in the EU, the European Parliament’s Brexit Steering Group said it had “grave concerns” about the plan.