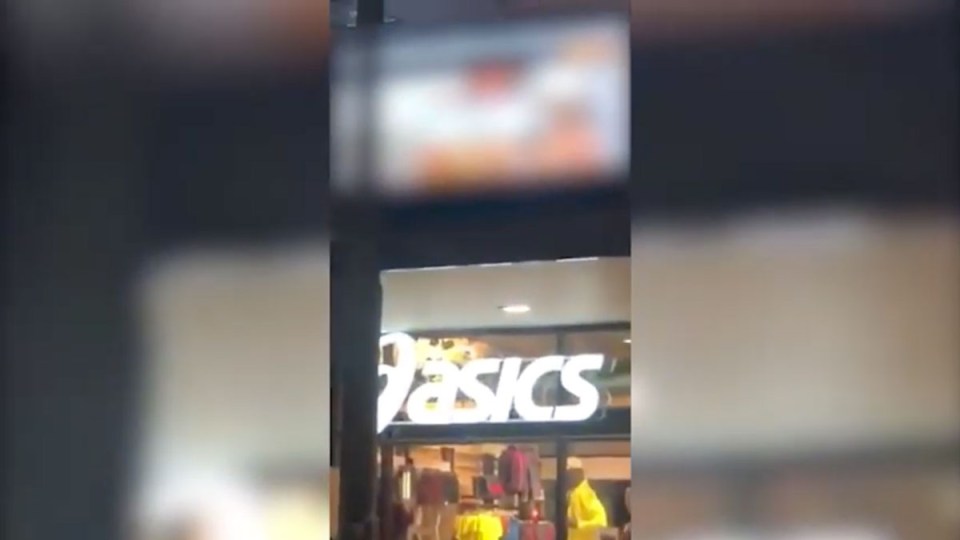 Auckland shoppers hitting the Sunday morning sales certainly got more than they bargained for, after a sportswear shop was ‘hacked’ to display pornographic content on its giant television screens.

The content continued to affront passers-by, including young families with children, along the busy thoroughfare before staff arrived at 10am.

The store’s manager, known as John, told the NZ Herald  he was “100 per cent sure” the explicit video had not been planted by one of his staff.

“Head office and our IT team have begun a full investigation into what happened and who uploaded the page,” John said.

“Clearly this is an embarrassing situation, and Asics has apologised through our website and also by email to our customer database.”

Tanya Lee, who was making her way to breakfast with her seven-year-old son, said she was gobsmacked by the situation.

“I took a second look because I just couldn’t believe what I was seeing,” Ms Lee said.

“It’s totally inappropriate and offensive, not something that you want kids exposed to and it’s also embarrassing for Auckland as a tourist destination.”

Asics New Zealand said the culprit behind the incident has yet to be identified, however, Auckland police confirmed no reports of a cybercrime had been made to authorities.