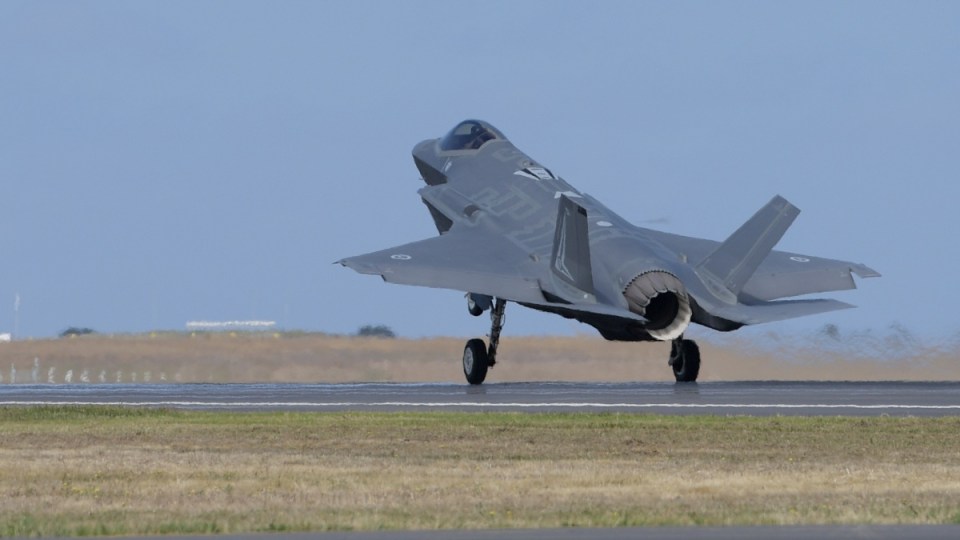 Australia is one of the world's leading importers of weapons. Photo: AAP

A push to make Australia a “top 10” weapons exporter appears to be faltering, with analysis suggesting the country has instead become one of the world’s largest arms importers, second only to Saudi Arabia.

At the same time Australia jumped from being the fourth-highest weapons importer in 2017, to the world’s second biggest military purchaser in 2018.

In 2018, payments for expensive new aircraft such as Joint Strike Fighters as well as French work on the Future Submarine project are believed to have helped push Australia close to the top of global defence import rankings.

Last year the Turnbull government launched a bold plan to make Australia one of the world’s top 10 exporters, with a new loan scheme for defence companies that wanted to sell their products overseas.

“We expect that in the next nine years because of the investments of this government we’ll move to being in the top 10 defence exporters in the world, and so we should be,” former defence industry minister Christopher Pyne predicted when launching the strategy.

One of the country’s leading defence analysts, Andrew Davies, says he is not surprised Australia is struggling to overtake other nations.

“Getting up that league table is actually really hard, and I don’t think there’s any realistic prospect of climbing into the top 10,” he said.

Defence Industry Minister Melissa Price, who is this week flying to the United States to promote the work of Australian military companies, has questioned SIPRI’s figures and insists the Coalition’s export goals remain on track.

“The Stockholm International Peace and Research Institute system for measuring defence exports does not capture a large amount of Australian industry defence exports, particularly our niche capabilities in sustainment and upgrade services,” Minister Price told the ABC in a statement.

“Becoming a top-10 global defence exporter is an ambitious target.

“A strong, exporting industrial base generates economic growth and creates jobs, which is why we’re striving to be in the world’s best.”

Dr Davies agrees there are some legitimate doubts about the figures but believes they can be relied upon to observe global trends in the weapons trade.

“I think everyone who uses those figures realises that there’s some issues with the methodology but they use the same technique every year, so I think in trend terms it’s fair to draw inferences from it,” he said.