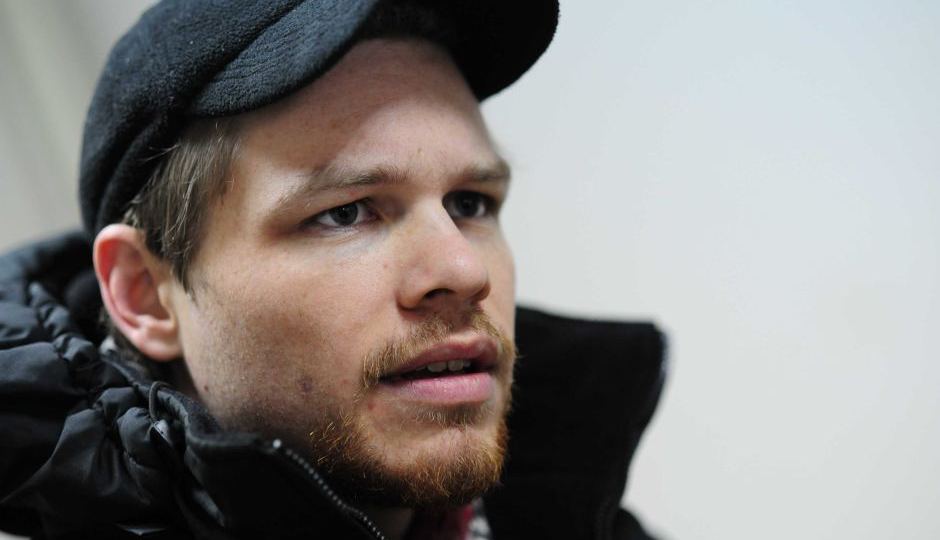 In a new twist to the saga of Sydneysider Jock Palfreeman, 292 Bulgarian judges have signed a letter defending the appellate court’s decision to grant the Australian parole.

This comes after considerable public and political criticism of the judgment and the panel of three judges.

The criticism has also come from the very body set up to ensure judicial independence.

The Bulgarian Union of Judges has written to the Supreme Judicial Council (SJC) that oversees the judiciary.

“…you are destroying fundamental pillars of country governed by the law – the rule of law and the independence of the judiciary,” the letter reads.

“It’s very much about the ongoing need for judicial reform in Bulgaria, something the judges are seeking to advance,” Dr Palfreeman said.

The European Commission continues to monitor the progress of reform in Bulgaria’s justice system as a precondition of its European Union membership.

Ten years ago, Palfreeman, now 32, was found guilty of murdering Bulgarian law student Andrei Monov and attempting to murder his friend Antoan Zahariev in a melee that broke out in the early hours of December 28, 2007.

He always said he ran to the defence of a gypsy who was being attacked by a gang and when the attack turned on him he pulled out a pocket knife and waived it in the air shouting “Get away, get away”.

The prosecution argued that he went on an unprovoked spree.

Palfreeman was sentenced to 20 years jail with a non-parole period of 10.

His request for parole was rejected in July.

But on Thursday, September 19 the appellate court overturned that.

And according to Bulgarian law, Palfreeman was released from prison the next day. Because he did not have a current passport he was immediately taken to a detention centre.

By Monday, September 23 the Department of Foreign Affairs and Trade had issued Palfreeman an emergency passport.

Bulgaria was celebrating its independence that day, so the Interior Ministry office was shut and Palfreeman could not leave the detention centre.

“They have shamed themselves and their families and their children,” former politician Hristo Monov said.

“They have shamed Bulgaria’s national pride.”

The Monovs petitioned the Prosecutor-General to have the case reviewed and the far-right party Ataka protested outside the court house.

That afternoon the public prosecutor lodged a letter to the SJC asking that the make-up of the panel of three appeal judges be investigated.

And on the same day the SJC issued a ‘position’: “We are sympathetic to the pain and suffering of Andrei Monov’s relatives, sharing their sense of a broken balance between law and justice.”

The Bulgarian Judges Union, which has ties to international associations of judges, was appalled.

In its open letter, dated September 25, it said: “Your actions … are in breach of all generally accepted global principles of a democratic lawful country with an established rule of the law and separation of powers as well as a crude failure in performing your professional duties.”

The letter calls on the SJC to resign if it does not defend the three appellate judges.

Two days later the SJC responded: “Independence is not a prerogative of the judiciary and a privilege of the judge; it is there to serve the interests of those who seek or expect justice because the subjective and lawful review of court cases is essential to a democratic society.”

Palfreeman has been unable to leave Bulgaria and remains in the detention centre even though he has the documentation required.

Bulgarian media has quoted the deputy Interior Minister as saying Palfreeman needed to remain in detention until the Court of Cassation had reviewed the Prosecutor-General’s complaint, as well as for his own safety.

“There’s no legal reason for holding him in detention,” Dr Palfreeman said.

“It’s Kafkaesque because the authorities have served both a deportation notice to leave the country and a ban to travel.”

The Prosecutor-General’s complaint will now be examined by the Court of Cassation on October 23.