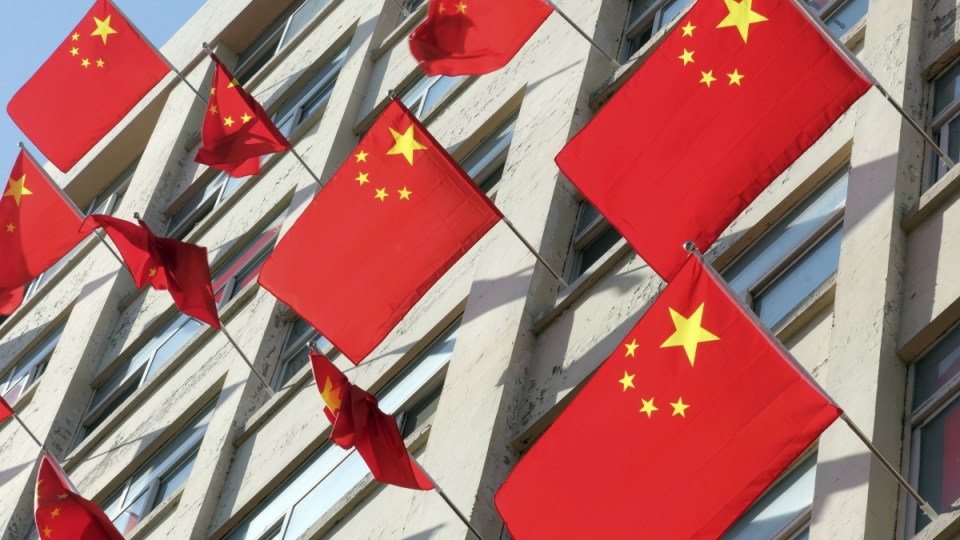 Japan has ranked China as its number one military threat ahead of rogue state North Korea.

This is despite North Korea’s recent history, which has seen it face international condemnation by conducting six nuclear tests and launching some 40 ballistic missiles since 2016.

Some of those missiles were launched over Japan as a direct provocation of its long-time enemy.

International security experts weren’t surprised by the move – announced in Japan’s Defence White Paper published on Friday – but neither did they talk down its significance.

In the annual security assessment, Japan noted China’s “assertive” defence policies, including its sweeping territorial claims in the South China Sea as well its attempts to influence political decisions in other countries by “winning over foreign politicians”.

The analysis of Beijing’s growing influence followed a section on Japan’s longtime ally, the US, which detailed Washington’s role in promoting security in the Indo-Pacific region, as well as its recent crackdown on China.

“The US is … sharpening its deterrence stance against China through such moves as imposing tariffs on Chinese hi-tech products, heightening scrutiny of Chinese investment in the US, restricting exports of US technologies to Huawei … charging espionage agents, and tightening measures aimed at preventing technology theft,” the paper said.

Following the US in first place, China achieved second place in the Defence White Paper, pushing North Korea to third position and Russia down to fourth.

“It is a reflection of the fact that only US and China can project their influence globally,” a Ministry of Defence official told a news briefing on Thursday.

Michael Shoebridge, Australian Strategic Policy Institute’s director of defence, strategy and national security, said Japan’s new defence guidelines came as “no surprise” given the “now explicit great power competition between Russia, China and the US” and the influence of that growing tension over Japan’s strategic environment.

“It’s no surprise that Prime Minister Abe’s government sees this development as more important than the threat from North Korea,” Mr Shoebridge told The New Daily.

He said China’s “increasingly coercive and aggressive use of its military, militia and intelligence power in the South China Sea and East China Sea” also posed a threat to Japan’s security.

“At the same time, it is very likely that Japan will maintain an economic relationship with China, while managing the high technology risks in ways that align with the ‘decoupling’ the US is working towards,” Mr Shoebridge said.

“This is all good news for Australia, as it is broadly consistent to the one being taken by the Australian government.”

Elena Collinson, a senior researcher at the Australia-China Relations Institute at the University of Technology Sydney, said the upgrade of China as a national security threat was a “clear sign that Japan has serious concerns about China’s military spending and intentions”.

“The Defence White Paper also shows that Beijing’s wedge strategy between the US and Japan has not been particularly successful,” Ms Collinson told The New Daily.

“That said, it doesn’t indicate that Japan has entirely sided with the US over China – in fact, only on Thursday did the foreign ministers of Japan and China pledge to deepen cooperation.”

Japan has raised defence spending by a tenth over the past seven years to counter military advances by Beijing and Pyongyang, including defences against North Korean missiles which may carry nuclear warheads, the paper said.