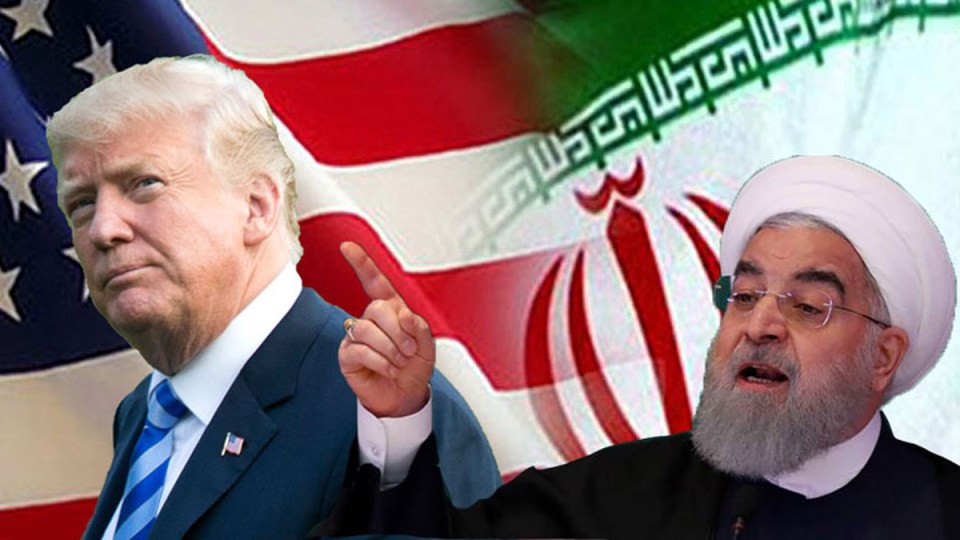 Iranian President Hassan Rouhani has demanded the United States “pay more” for any agreement that goes beyond the 2015 Iran nuclear deal that Washington abandoned.

Rouhani also rejected meeting US President Donald Trump while the two are in New York this week for the annual United Nations General Assembly, but both US and Iranian officials suggested they have some interest in a negotiation.

It remains unclear how one might happen given Tehran’s demand that Washington first ease sanctions that have blighted its economy and the US imposition of fresh penalties as part of its “maximum pressure” campaign.

“Our response to talks under pressure is ‘No,'” Rouhani said in a speech to the General Assembly on Wednesday, even as the US blacklisted Chinese firms for dealing in Iranian oil despite US sanctions.

The US-Iranian confrontation has ratcheted up since last year, when Trump withdrew from Iran’s nuclear deal with major powers and reimposed sanctions that have crippled the Islamic republic’s economy.

Trump wants to go beyond that deal to further curb Iran’s nuclear program, halt its ballistic missile work and end its support for proxy forces in the Middle East.

“If you wish more, if you require more, you should give and pay more,” Rouhani said in his General Assembly address, without giving details.

In his own speech on Tuesday, Trump accused Iranian leaders of “bloodlust” and called on other nations to put pressure on Iran after September 14 attacks on Saudi oil facilities that Washington blames on Tehran despite its denials.

The United States plans to increase its military presence in Saudi Arabia following the attacks.

Rouhani, however, said the Gulf region is “on the edge of collapse, as a single blunder can fuel a big fire,” and vowed to respond “decisively and strongly” to any foreign violation of its security or territorial integrity.

Trump had said there was still a path to peace and Rouhani has left the door open to diplomacy, saying that if sanctions were lifted, Washington could join nuclear talks between Tehran and other powers.

“We want a peaceful resolution with the Islamic Republic of Iran,” US Secretary of State Mike Pompeo told reporters, saying it was up to Iran.

“We hope we get the opportunity to negotiate with them.”

The United States has also been reaching out to Iranian officials to discuss the fate of American nationals held in Iran, a US State Department official said on Wednesday.

Despite French and British leaders urging Rouhani to sit down with Trump, an Iranian official told Reuters there was no chance the US and Iranian presidents would meet this week.

“The chances of a meeting are zero. They know what to do,” the official said.

The official said the United States should return to the 2015 deal, lift sanctions and end the maximum pressure campaign.

Under that deal, Iran limited its nuclear program in return for relief from economic sanctions that constricted its ability to trade with the world.

After abandoning the deal, Trump in May tightened sanctions on Iran in an effort to reduce its oil exports – its main source of foreign exchange and government revenues – to zero.

On Wednesday, the United States sanctioned five Chinese people and six entities it accused of knowingly transferring oil from Iran in violation of Washington’s curbs on Tehran.

While it at first fully adhered to the deal despite Trump’s withdrawal, Iran has gradually reduced its compliance and has threatened to block the Strait of Hormuz in the Gulf, through which an estimated one-fifth of the world’s oil passes.

The air strikes on the heartland of Saudi Arabia’s oil industry damaged the world’s biggest petroleum-processing facility and knocked out more than 5 per cent of global oil supply.