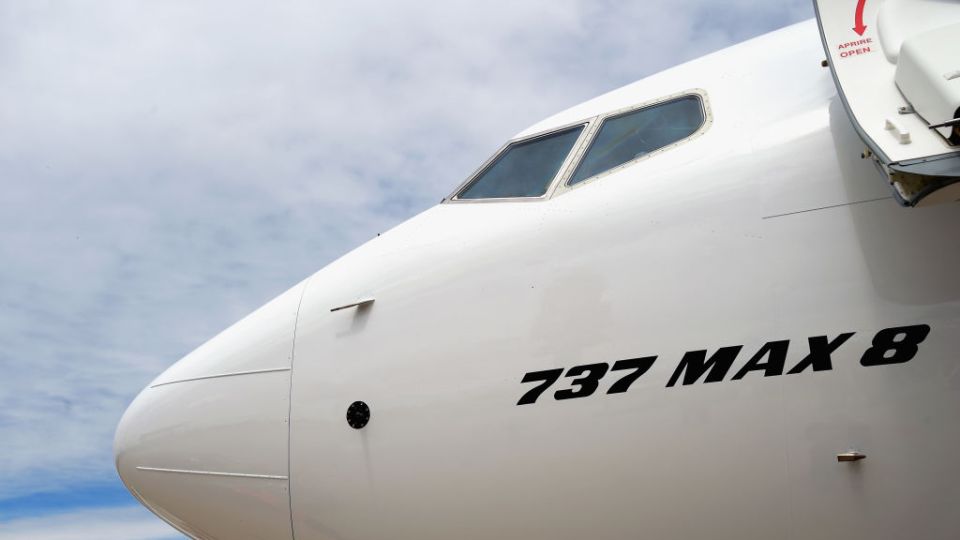 Boeing has settled the first lawsuits from the families of victims related to two crashes involving its 737 MAX aircraft. Photo: Getty

Boeing has settled its first lawsuits with the families of people killed in plane crashes involving its 737 MAX model, a US lawyer says.

Settlements have been reached on behalf of 11 of the 17 descendants of the Lion Air crash victims, lawyer Alexandra Wisner confirmed on Wednesday.

The Indonesian airline was operating a flight from Jakarta on October 29, 2018, when the Boeing 737 MAX 8 plane plummeted into the sea minutes after take-off, killing all 189 people on board.

Boeing found itself in crisis less than five months later when another crash involving the same plane model occurred shortly after take-off from Addis Ababa on March 10, prompting various airlines and regulators to ground the 737 MAX series.

All 157 people on board the second Ethiopian Airlines flight were killed.

“I am optimistic that we will be able to settle the remaining passenger decedent claims in the near future,” Wisner said.

She would not reveal the amount, citing confidentiality.

“As is usual in these aviation cases, Boeing did not admit liability as a part of the settlement,” she added.

The US plane manufacturer declined a request for comment.

Boeing is facing numerous lawsuits amid allegations that it rushed production of the 737 MAX and in doing so neglected safety concerns.