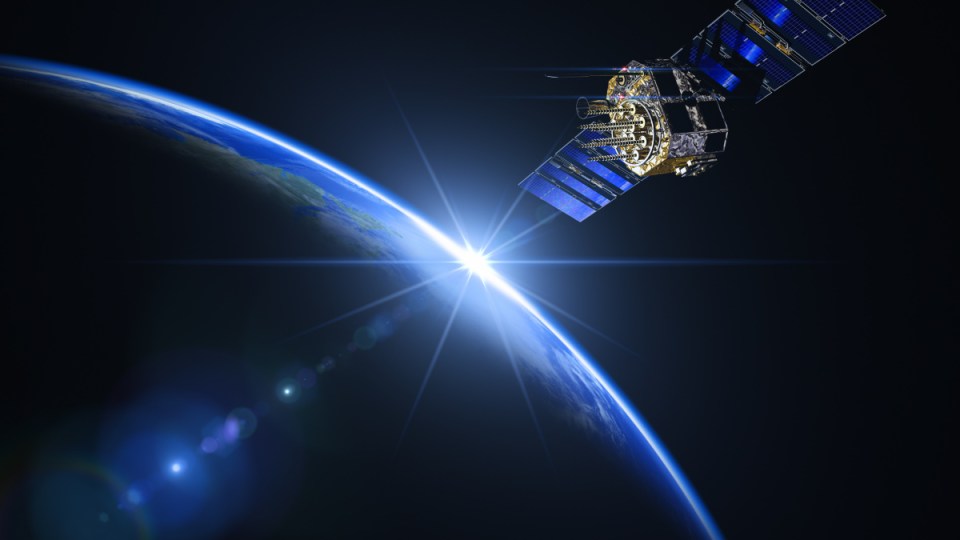 A new comet is set to zoom past the Southern Hemisphere in December and January. Photo: Getty

An interstellar comet is zooming past Earth and this summer Australians will have front row seats to catch a glimpse of it before it disappears.

It is the second time in less than two years that an object from another star has passed through our solar system and astronomers are lining up to snap pictures of it.

In 2017, scientists in Hawaii were blown away by their detection of the world’s first known interstellar object passing through our solar system –a cigar-shaped object they named ‘Oumuamua.

Unlike the typical icy comets and rocky asteroids that have been smoothed by gravity into spheres over time, the elongated shape of ‘Oumuamua was so unusual that a Russian billionaire believed it came from aliens and started funding a project to search for intelligent extraterrestrial life.

The latest cosmic visitor heading toward us, known as 2I Borisov, appears bigger than ‘Oumuamua but its exact size and shape are unknown for now.

Its discovery is especially exciting for astronomers because it is the first comet they have detected that is not gravitationally bound to a star.

That means instead of orbiting around the sun like all the other planets and everything else in our solar system, this comet will shoot right past us and beyond.

From our vantage point on Earth today, the comet looks like it is very close to the sun, which makes it hard for astronomers to spot it without burning their telescopes.

But over summer, people in Australia and other countries in the Southern Hemisphere will be able to see a much clearer picture.

In December and January, astronomers expect to be able to examine it in much greater detail.

Better yet, 2I Borisov will be easier to capture than ‘Oumuamua because it was spotted as it started entering our solar system rather than on the way out.

The comet will appear brightest in mid-December when it is closest to the sun.

Unless it breaks apart, the most powerful telescopes will be able to monitor it all the way up until October next year.

2I Borisov was named after amateur astronomer Gennady Borisov, who spotted it in Crimea with one of his homemade telescopes in late August.

The Ukrainian is fast gaining a reputation for spotting new comets after snapping another one earlier this year on July 8 near the bright star Capella in the constellation Auriga.

Unlike the comet Mr Borisov spotted in July, this one is shaping up to be very different and astronomers are rushing to see it before it zooms past.

2I Borisov is expected to reach perihelion – the point nearest to the sun – on December 7.

When it does, it will be zooming through our solar system at about the same distance from the sun and the Earth.

Interstellar comet 2I Borisov set to zoom past Australia over summer