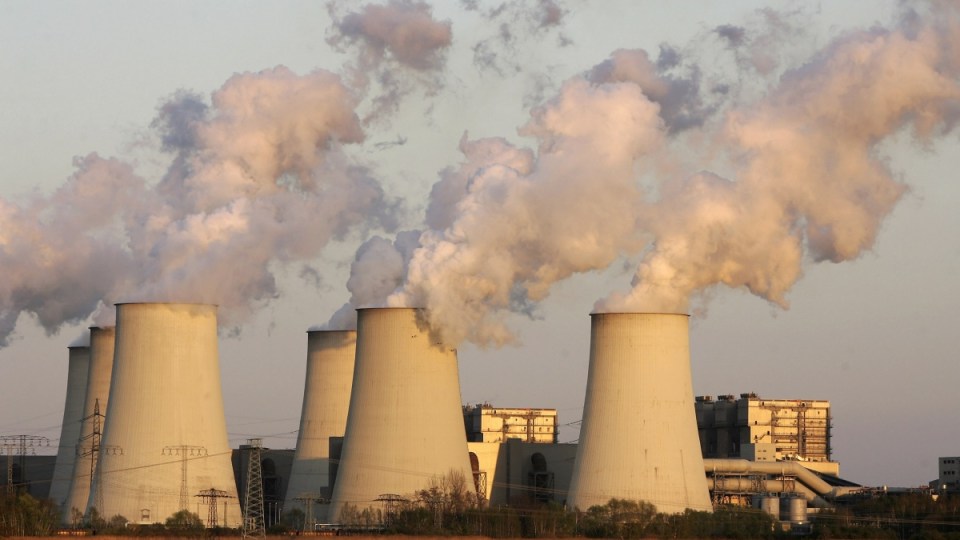 Germany has pledged to stop using coal in a bid to save the planet from the ravages of climate change. Photo: Getty

Germany is joining an international alliance of countries committed to phasing out coal.

A set of resolutions agreed to by Chancellor Angela Merkel’s coalition government showed that Germany was “officially” committed to ending its dependency on coal, the minister added.

Mrs Merkel has been in the vanguard of the global move to clean energy, encouraging widespread use of solar and shutting down her country’s nuclear reactors.

“With that, we can finally also join the alliance of coal-exit countries,” Schulze said.

Members of the alliance are committed to stopping the construction of new coal plants, halting international funding for coal, setting a target date for their own coal exit and sticking to the goals set out in the Paris climate accord.

In her view, the group’s goal shows that coal-powered electricity is becoming a thing of the past in various countries around the world.

“When a big industrial country like Germany turns away from nuclear and coal and transitions step-by-step towards meeting its energy needs entirely with renewable energies, that sends a strong signal to other parts of the world,” Schulze said.

Germany aims to close down all its coal-powered plants by 2038 at the latest. They have a collective production capacity of 42.5 gigawatts. By 2030, they should be producing no more than 17 gigawatts.

Germany makes it official and says ‘nein’ to coal