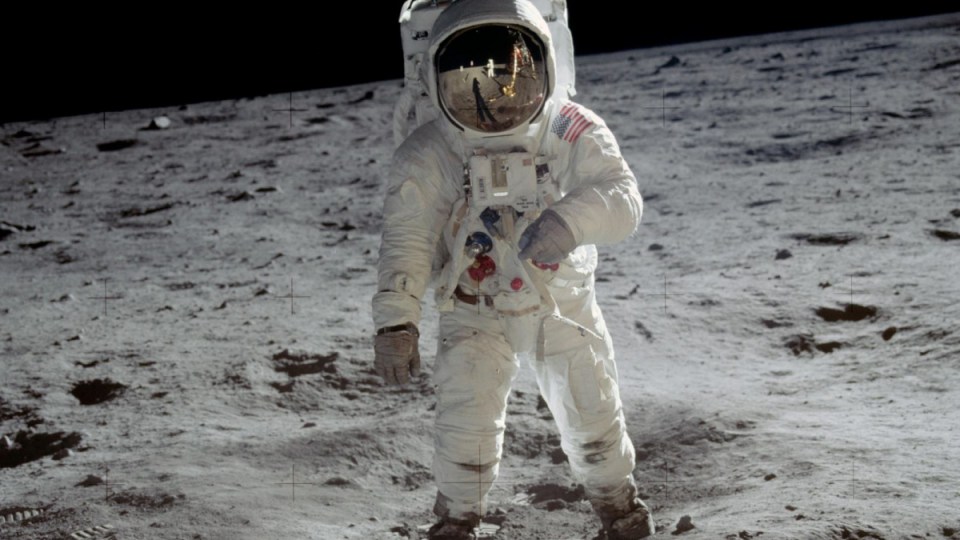 Australian businesses are being back to assist the next moon mission. Photo: NASA

The Australian Space Agency has signed a joint statement of intent on expanding cooperation with US counterpart, NASA, as it looks to a manned moon mission within five years.

“‘We’re backing Australian businesses to the moon, and even Mars, and back,” Mr Morrison said.

The agreement continues a partnership on space missions that has covered six decades.

“There is enormous opportunity for Australia’s space sector which is why we want to triple its size to $12 billion to create around 20,000 extra jobs by 2030,” Mr Morrison said.

“The growing amount of space sector work and innovation will also inspire the next generation to see the future of a career in these fields for the long term.”

Australia played an integral role in the first moon landing 50 years ago, with the tracking station at Honeysuckle Creek helping to beam the images of astronauts Neil Armstrong and Buzz Aldrin taking their first lunar steps around the world.

Now, the government envisages Australians using their experiences to develop things like Earth-to-moon communications systems, robots for use in space based on automation at mines, remote medicine drawing on our delivery of health services to places like Antarctica and the Pilbara, and very small satellites that deliver very high-resolution images.

It says these technologies won’t just help future astronauts but people living in remote and regional Australia too.

South Australian Premier Steven Marshall said he couldn’t be more excited about the deal between NASA and the Adelaide-based Australian Space Agency.

“It’s a pretty exciting project to be involved in – assisting NASA getting to the moon,” he told reporters in Adelaide.

“I know there are already a lot of young people getting super excited about the opportunities for jobs in the space sector. They’re going to wake up today even more excited after hearing that we’re going to be a part of the new NASA lunar project which is running out over the next few years.”

Dr Thomas was at the dinner, and said it was fabulous Adelaide would be involved in the new moonshot.

“It is a paradigm shift for Australia, it is one of the most popular things I have ever heard of,” he told reporters.

He described the 2024 moon mission as ambitious.

“From an engineering point of view it might get there, but it is the political view that is the big challenge.”

US President Donald Trump was effusive about the plan at the start of his meeting with Mr Morrison in the Oval Office.

“I said, ‘Hey we’ve already done the moon, that’s not so exciting’.They said, ‘No sir, it’s a launching pad for Mars’,” he told reporters.

“So we’ll be doing the moon but we’ll really be doing Mars.”

Asked if he thought Australian astronauts would again be involved, he joked: “I think Scott and I would rather take a pass.”

As well as heading to NASA, on Saturday Mr Morrison will lay a wreath at the Arlington national cemetery, visit a program that helps veterans become entrepreneurs, and attend a garden party at the Australian embassy.