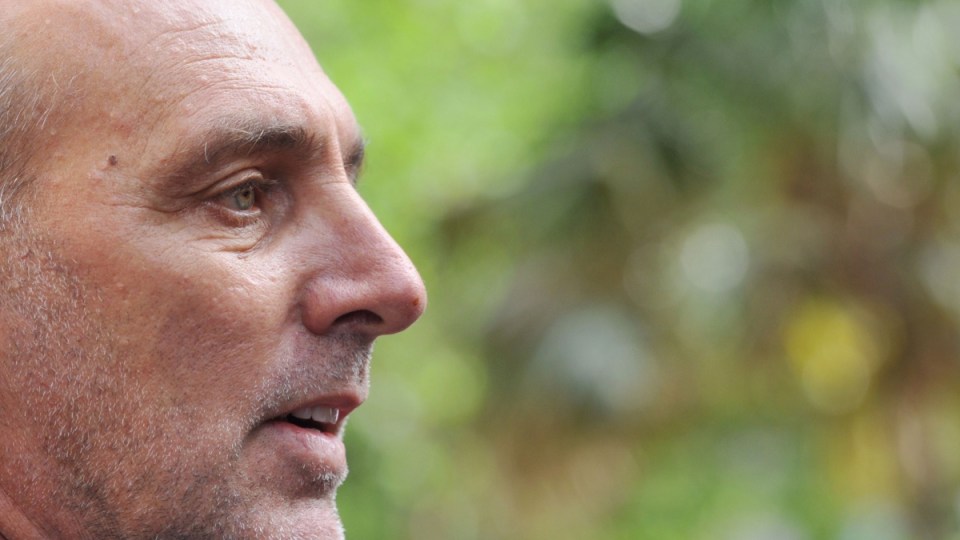 It follows a report by The Wall Street Journal on Friday that claimed Mr Morrison attempted to bring along the pastor as a plus-one to the exclusive event, but was knocked back by the Trump administration.

The report, which cites several unnamed sources, said several discussions had taken place between Washington and Canberra about inviting Mr Houston, but the request was ultimately denied.

Mr Houston, founder of the multibillion-dollar pentecostal Hillsong Church, told The New Daily on Saturday that he never discussed the prospect of going to the White House with “the Prime Minister, or anyone else”.

“Hillsong Church received no enquiry from any party as to my details or availability,” Mr Houston said.

“As far as I’m concerned this is baseless rumour and totally false news.

“It is extremely disappointing that media outlets spread these unfounded rumours, and attempts to link this untrue story to the royal commission are unconscionable.”

In 2015, Mr Houston was censured by the Royal Commission into Institutional Child Sex Abuse for failing to alert authorities to pedophile father Frank Houston’s sexual abuse of children in his church.

Frank Houston abused up to nine boys in Australia and New Zealand.

In the royal commission’s final report, Mr Houston was criticised for taking it upon himself to deal with the sexual abuse claims made against his father despite a clear conflict of interest, and for failing to notify the police.

When the allegations surfaced almost 30 years later in 1999, Frank Houston was allowed to quietly leave the ministry without the reason being made public.

While Mr Morrison attends a different pentecostal church to Mr Houston, the pair share a longstanding and close relationship.

In his first speech to Parliament, Mr Morrison singled out Mr Houston as one of the “many dedicated church leaders” who has “greatly assisted” him throughout his life.

It is unclear if Mr Morrison spoke to Mr Houston directly about trying to get him invited to the White House, or if he only discussed the idea with Washington.

This is despite a number of Australians and Americans from a range of different professions, including politics, sport, religion and entertainment, receiving invites to the glitzy state dinner.

A spokesman for Mr Morrison said in a statement: “Invitations to the state dinner are entirely at the discretion of the White House and, as has been the case previously, is expected to include people from all walks of life from politics to sport to business, entertainment, science and technology and religion.”

Monash University political analyst Zareh Ghazarian said the event was important for Australia because it gave Mr Morrison an opportunity to consolidate his relationship with Mr Trump.

“Unlike other large international summits where the leaders see a lot of different individuals throughout the day, the state dinner provides a concentrated amount of time where the two leaders will be together,” Dr Ghazarian told The New Daily.

“It can provide opportunities for direct dialogue that would otherwise not have been possible in another setting.”

Mr Morrison and Mr Trump are expected to discuss Australia’s involvement in joint action in the Strait of Hormuz near Iran, China trade tensions, space projects and rare earth exports.

Climate change is reportedly not on the agenda, despite hundreds of thousands of Australians, followed by Americans, taking to the streets to protest climate change inaction.

“Economics and trade will be at the forefront of these discussions,” Dr Ghazarian said.

“This is an opportunity for the Australian government to put forward a very strong case that Australia might be able to advance some trade deals with the US.”