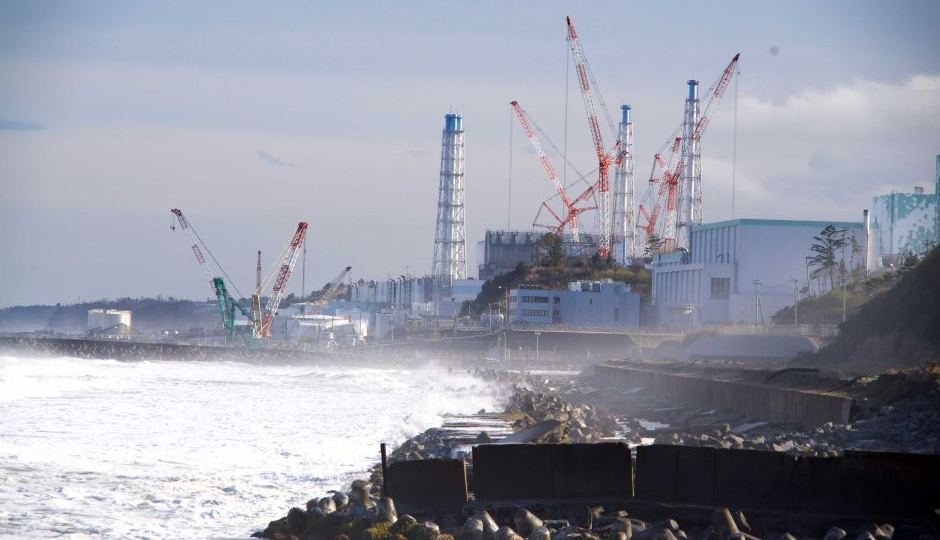 The Fukushima Daiichi Nuclear Power Plant melted down after the 2011 earthquake and tsunami. Photo: ABC News

Former Fukushima bosses have been cleared of negligence over one of the world’s worst nuclear crisis after a judge ruled they couldn’t have predicted the 2011 monster tsunami that caused the reactors to meltdown.

The Fukushima Daiichi nuclear station, located about 220 kilometres north-east of Tokyo, was rocked by a magnitude-9.0 earthquake and subsequent tsunami in March 2011, sparking three reactor meltdowns and prompting Japan to shut down its entire fleet of nuclear reactors.

However, on Thursday, a Tokyo court cleared three former Tokyo Electric Power (Tepco) executives of negligence for the disaster.

This was the only criminal case to arise out of the world’s worst nuclear crisis since Chernobyl in 1986.

Former Tepco chairman Tsunehisa Katsumata and one-time executives Sakae Muto and Ichiro Takekuro were all found not guilty by the Tokyo District Court. Dressed in dark suits and ties the defendants sat in silence as Presiding Judge Kenichi Nagafuchi read the judgment.

A woman sitting in the public gallery, where about 100 people were seated, shouted “unbelievable”, on hearing the verdict. Displaced residents and protesters waited outside the court.

The trial, which started in June 2017, was conducted by state-appointed lawyers after prosecutors decided not to bring charges.

Legal experts had said it was unlikely the three former executives of Japan’s biggest power provider would be found guilty, given prosecutors had decided not to take the case to trial.

More than 160,000 residents fled nearby towns in the aftermath as radiation from the reactors contaminated water, food and air.

All up and down Japan’s north-east coast, thousands had vanished.

To this day, 2572 remain listed as missing. It’s unlikely any of them will ever be found.

The Fukushima Health Management Survey found rates of psychological distress were far greater in Fukushima compared with other areas affected by the earthquake and tsunami that caused the Daiichi power plant meltdown.

It also found an increased prevalence of lifestyle-related diseases like obesity and hypertension after the disaster.

In 2018, Japan acknowledged for the first time that a worker at the Fukushima nuclear power plant had died from radiation exposure.

Lawyers acting as prosecutors said the three executives had access to data and studies anticipating the risk to the area from a tsunami exceeding 10 metres in height that could trigger a power loss and cause a nuclear disaster.

Judge Nagafuchi ruled that to hold the executives responsible for criminal negligence the prosecuting lawyers had to prove it was possible to predict tsunamis.

Mr Nagafuchi said that while the executives may have been aware of the risk of a major tsunami before the disaster, it was not established they could have completed preventative measures in time.

A commission appointed by Japan’s parliament concluded in 2012 that Fukushima “was a profoundly man-made disaster that could and should have been foreseen and prevented, [while] its effects could have been mitigated by a more effective human response.”