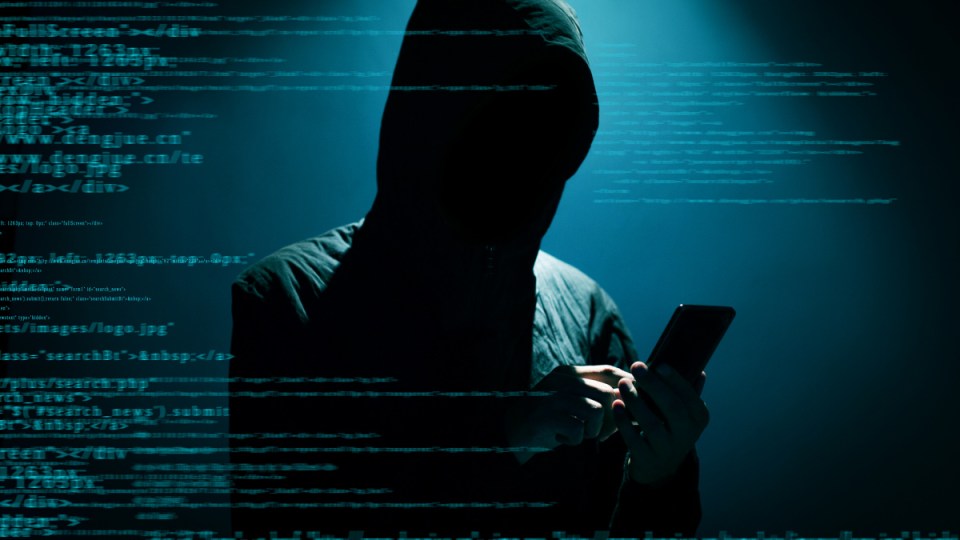 Australia’s spy operations may have been exposed by a top Canadian law official proffering intelligence secrets to criminal gangs.

Cameron Ortis, a director-general with the Royal Canadian Mounted Police’s intelligence unit, has been charged under the country’s spy laws.

Ortis is accused of making contact with American-based underworld figure, Vincent Ramos, who sold encrypted phones to criminals – most of them in Australia.

Ramos, was chief executive of Phantom Secure, which sold untraceable smartphones to crime gangs so they could evade police and co-ordinate drug trafficking, murders and money laundering.

The FBI estimates of the 20,000 Phantom Secure devices in service around the world, 10,000 were used by Australian criminals.

Ortis allegedly reached out to Ramos with the offer of information.

“You don’t know me. I have information that I am confident you will find very valuable,” one email from Ortis to Ramos allegedly said, according to documents from Canada’s cybersecurity agency Communications Security Establishment.

There are fear Ortis may have exposed highly-sensitive information to criminal groups or foreign entities, placing clandestine operations, informants, witnesses in protection and other confidential activities in danger.

“We are continuing to work with our Five Eyes allies on this matter which the authorities are taking extremely seriously,” Mr Trudeau said.

“We all understand I am not going to make more comments on this delicate situation.”

Ramos was sentenced to jail in the US in May after a joint Australian-US-Canadian investigation.

Information gathered in that case led authorities to Ortis.

Ramos’ demise began when Australian Federal Police seized a Phantom Secure device in 2016 from an Australian arrested for drug smuggling.

It gave the AFP inside access to the criminal network.

One Phantom Secure customer was Owen Hanson, a California-based drug-trafficking kingpin, who allegedly used six encrypted devices to transport more than a tonne of cocaine from Mexico into the US and on to Canada and Australia.

Hanson is serving a 21-year prison sentence in the US.

Ramos was sentenced to nine years’ prison in a San Diego court for “leading a criminal enterprise that facilitated the transnational importation and distribution of narcotics through the sale of encrypted communication devices and services”.

“By virtue of the positions he held, Mr Ortis had access to information the Canadian intelligence community possessed,” she said.

“He also had access to intelligence coming from our allies both domestically and internationally.”