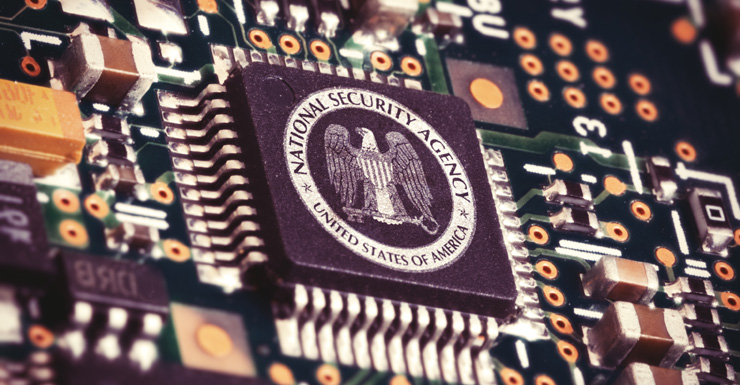 Canadian authorities admit there is a “potential risk” intelligence from Australia, New Zealand, the US and other allies may have been exposed by a top Canadian police officer charged with leaking secret information.

Canadian law enforcement was rocked by last week’s arrest of Cameron Ortis, a director general with the Royal Canadian Mounted Police’s intelligence unit who had access to sensitive information from allies.

Canada, Australia, New Zealand, the US and Great Britain are members of the Five Eyes intelligence-sharing network.

“By virtue of the positions he held, Mr Ortis had access to information the Canadian intelligence community possessed,” RCMP Commissioner Brenda Lucki said in a statement on Monday.

“He also had access to intelligence coming from our allies both domestically and internationally.

“This level of access is appropriate given the positions he held.”

Ortis, 47, made a brief court appearance in Canada on Friday.

Prosecutor John MacFarlane said the allegations are he obtained, stored, processed sensitive information, with the intent to communicate it to people that he shouldn’t be communicating it to.

Canada’s Global News, quoting a source, reported Ortis was exposed after US authorities “flipped” a suspect who gave Ortis up.

His arrest is believed to be part of a wider operation involving Five Eyes and NATO members.

The highly-sensitive nature of the charges and international fallout was reflected in Ms Lucki’s statement.

She described the RCMP as being “shaken” and the allegations “extremely unsettling”.

The RCMP has not publicly announced what foreign entity might have been working with Ortis or what type of information was involved and noted the charges have not been proven in court.

“We are aware of the potential risk to agency operations of our partners in Canada and abroad and we thank them for their continued collaboration,” Ms Lucki said.

“We assure you that mitigation strategies are being put in place as required.

“While these allegations, if proven true, are extremely unsettling, Canadians and our law enforcement partners can trust that our priority continues to be the integrity of the investigations and the safety and security of the public we serve.”

Australian, NZ intelligence may have been leaked