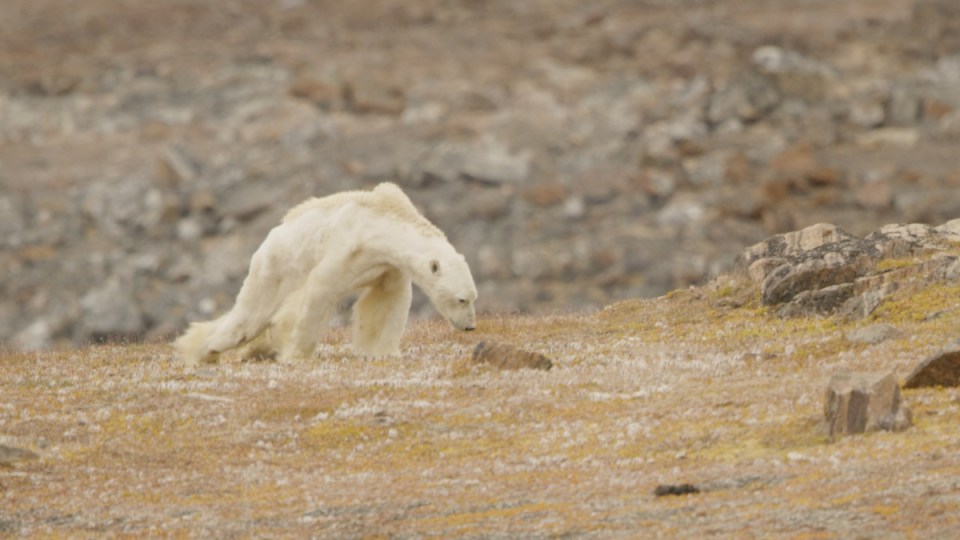 The human race is rushing towards extinction unless the global community addresses growing inequality and the ravages of climate change, some of the world’s leading scientists have told the United Nations.

Ambitious global development goals adopted by UN members are not being met, the scientists warned in an independent assessment report released at UN headquarters.

Member nations unanimously adopted 17 sustainable development goals, known as SDGs, in 2015 that laid out a wide-ranging “to-do” list to be achieved by 2030.

The bleak assessment report was released ahead of a sustainable goals summit scheduled at the United Nations for later this month.

“Overall, the picture is a sobering one,” said Shantanu Mukherjee, policy chief at the UN Department of Economic and Social Affairs.

“One element of this is increasing inequality …. Another is the pace at which nature is being degraded by human activity, whether it is climate change or biodiversity loss.”

The independent panel of scientists investigated the ways and systems in which humans and the environment are linked and interact, said Peter Messerli of the University of Bern, Switzerland, the co-chair of the group of scientists.

“These systems are on a very worrying trajectory, threatening the very existence of humanity,” he told reporters. “We have not realised the urgency to act now.”

Countries must put into practice ways to address vast gaps in wealth distribution and access to economic opportunities and technological advances that undermine innovation and economic growth, the report said.

“Each country has to decide,” Jean-Paul Moatti, chief executive of the French Research Institute for Development and one of the scientists who compiled the report.

The report called on nations to focus on food and energy production and distribution, consumption and urban growth to find ways of building sustainable development.

The cost of implementing the global goals has been estimated at $US3 trillion a year.

Earlier reports have said the goals were threatened by the persistence of violence, conflict and destabilising climate change.

Scientists warn UN: We’re pushing our planet to the very brink of doom