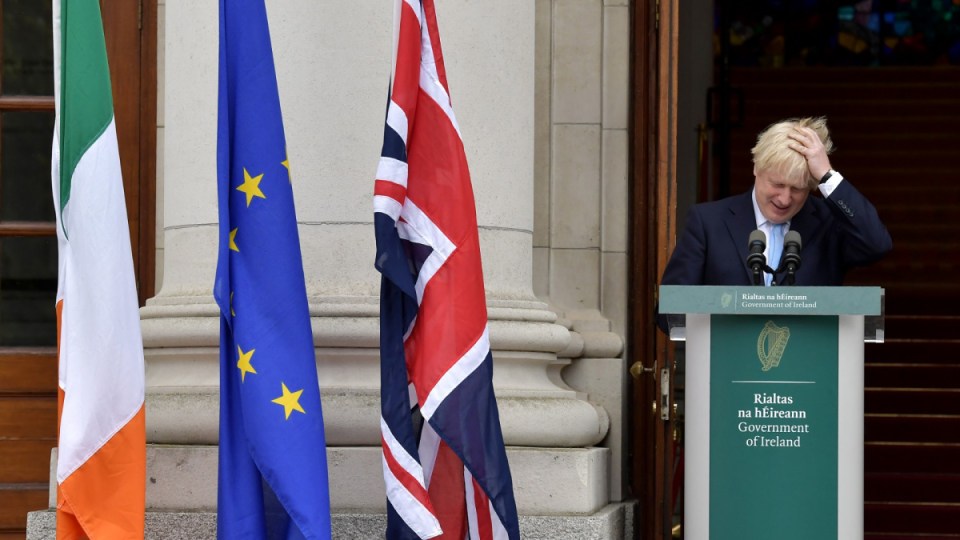 Boris Johnson may have misled the Queen in order to have parliament suspended. Photo: Getty

Scotland’s highest court of appeal has found Boris Johnson’s controversial manoeuvre to suspend parliament was intended to shut down debate and challenge his plan for a no-deal Brexit.

In an excoriating judgement, the court ruled his principal motive was to stymie lawmakers so he could pursue his October 31 deadline.

The Court of Session judges found Mr Johnson had effectively misled the Queen with his “improper purpose of stymieing Parliament”.

They added: “The Court will accordingly make an Order declaring that the prime minister’s advice to HM the Queen and the prorogation which followed thereon was unlawful and is thus null and of no effect.”

“This was an egregious case of a clear failure to comply with generally accepted standards of behaviour of public authorities,” concluded one judge, Philip Brodie, according to a summary of the court verdict.

Judge James Drummond Young had determined that “the only inference that could be drawn was that the UK government and the Prime Minister wished to restrict Parliament”, it added.

The Conservative government said it would appeal against the ruling to the Supreme Court, the United Kingdom’s highest judicial body.

Mr Johnson announced parliament’s suspension on August 28, saying it was necessary for the government to launch a new legislative agenda and rejecting claims his handling of Brexit was undemocratic.

But the court was shown documents indicating Mr Johnson was considering prorogation weeks before he formally asked Queen Elizabeth to suspend the legislature.

Dominic Grieve, one of 21 Brexit rebels thrown out of Mr Johnson’s Conservative Party last week, said that if Mr Johnson had misled the Queen over the reasons for suspension, he should resign.

“You cannot break the law with impunity, Boris Johnson.”

Buckingham Palace declined to comment on the ruling. Misleading the monarch, who under Britain’s unwritten constitution must be apolitical, would be considered a grave affront.

Earlier, Mr Johnson was warned by Brexit Party leader Nigel Farage, that a delayed departure from the European Union would put the Conservative Party at risk or give it a “real kicking” at the next election.

Mr Johnson, who has lost his working majority in the House of Commons, wants to hold an election but parliament has ordered him to push for a delay on Brexit until 2020 – unless he can strike a transition deal at an EU summit on October 17-18.

While parliament has so far blocked two of Mr Johnson’s requests for an election, Mr Farage said it was clear that there would be an election soon and that traditional party loyalties to Conservative and Labour had changed due to Brexit.

“If we go beyond the 31st of October and we are still a member of the European Union – which looks increasingly likely – then a lot of votes will shift from the Conservative Party to the Brexit Party,” Mr Farage told reporters.

“The Conservatives will take a real kicking from November 1 onwards,” he said.