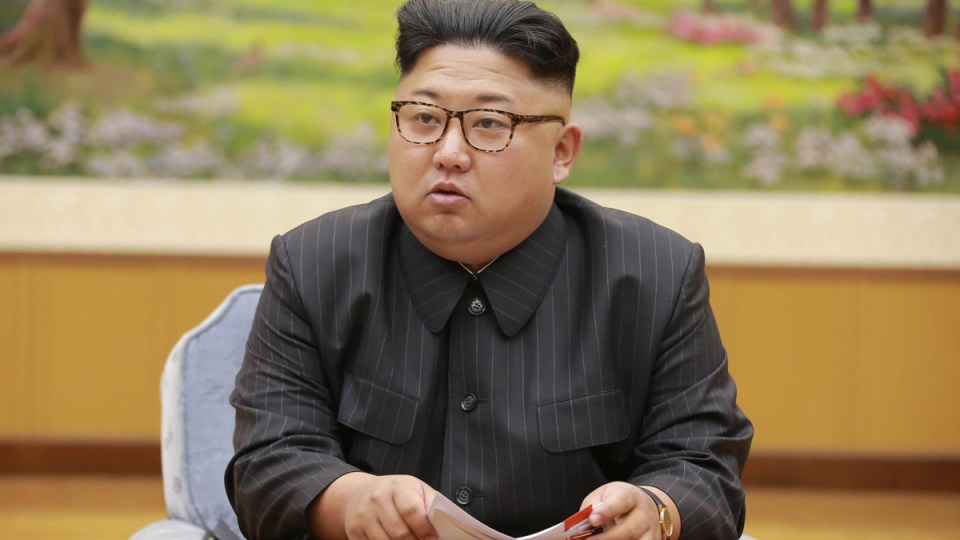 Kim Jong-un is said to be dangerously ill after a surgical procedure last week. Photo: Getty

The Korean Central News Agency said on Wednesday the two rounds of weapons tests occurred at an unidentified place on Tuesday.

It likely refers to the two projectile launches that South Korea says were made from the North’s South Phyongan province.

The launches came hours after North Korea offered to restart nuclear diplomacy with the United States in late September.

North Korea says its dealings with the United States may end if Washington fails to come to the negotiating table without new acceptable proposals.

Some experts say North Korea is trying to pressure the United States to make concessions once their diplomacy resumes.