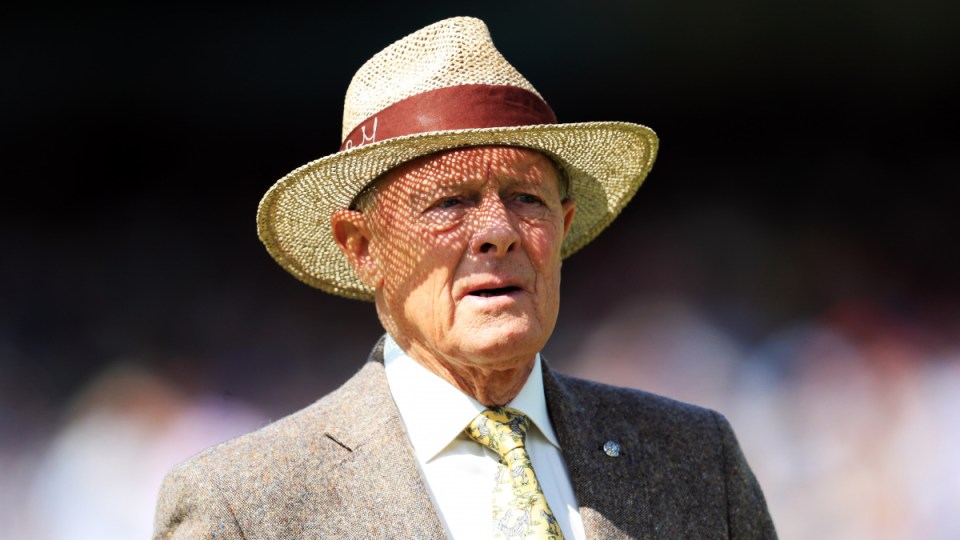 Geoffrey Boycott was convicted in 1998 for beating his then-girlfriend Margaret Moore at a hotel on the French Riviera. Photo: Getty

There have been calls for British Prime Minister Boris Johnson to strip former English cricket captain Geoffrey Boycott of his new knighthood over his domestic abuse conviction.

But women’s charities, politicians and even a Spice Girl have come out to condemn the move after Boycott said he did not “give a toss” about criticism from charity Women’s Aid about the knighthood.

“With increasing awareness of domestic abuse, and a domestic abuse bill ready to be taken forward by government, it is extremely disappointing that a knighthood has been recommended for Geoffrey Boycott, who is a convicted perpetrator of domestic abuse,” she said in a statement.

Celebrating a man who was convicted for assaulting his partner sends a dangerous message that domestic abuse is not taken seriously as a crime.

In 1998 Boycott was convicted, fined and given a three-month suspended sentence for beating his then-girlfriend Margaret Moore at a hotel on the French Riviera.

Boycott denied he was guilty, and on Tuesday morning (local time) told BBC radio it was “clear in my mind that it’s not true” when asked if the delay in knighting him was due to the conviction.

“Most people in England don’t believe it, I didn’t do it, move on,” he said.

“It’s a cross I have to bear, right or wrong, good or bad, I have to live with it, and I do, because I’m clear in my mind and I think most people in England are that it’s not true.

I don’t care a toss about her, love.

The shadow minister for women and equalities, Dawn Butler, said Boycott’s honour was “an insult to victims and survivors of domestic violence”.

“Honouring a perpetrator of domestic violence just because he is the former prime minister’s favourite sportsman shows how out of touch and nepotistic the honours list is,” she said.

Spice Girl Melanie Brown said Boycott was “a disgrace to Yorkshire” and could not believe he had been knighted.

In 2017 Boycott apologised after joking he had to “black up” to receive a knighthood after a several West Indian cricketers received the honour.