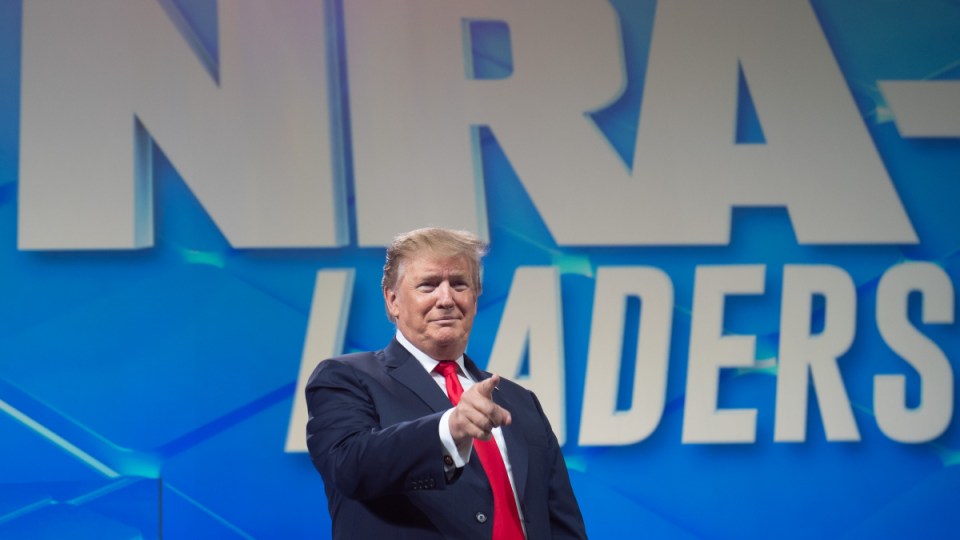 The United States’ National Rifle Association is suing the city of San Francisco over its recent declaration that the gun-rights lobby is a “domestic terrorist organisation”.

The lawsuit, filed on Monday in US District Court for the Northern District of California, accuses city officials of violating the gun lobby’s free speech rights for political reasons and says the city is seeking to blacklist anyone associated with the NRA.

It asks the court to step in “to instruct elected officials that freedom of speech means you cannot silence or punish those with whom you disagree.”

Last week, the San Francisco Board of Supervisors passed a resolution calling the NRA a “domestic terrorist organisation”, contending the NRA spreads propaganda that seeks to deceive the public about the dangers of gun violence.

There also have been internal battles over NRA leadership with the group’s then-president, Oliver North, and its top lobbyist, Chris Cox, stepping down, giving gun-rights activists pause about the NRA’s ability to hold sway in the upcoming 2020 presidential elections.

Amid the political strife, there have been several recent high-profile mass shootings that appear to be giving gun-control advocates momentum to seek restrictions on firearms.

Democrat leaders in Congress on Monday urged President Donald Trump, a favourite of the NRA, to push Republicans to agree to expand background checks, and there have been efforts to make it easier to seize firearms at least temporarily from people who are exhibiting mental health issues.

The San Francisco resolution also follows moves by corporate America in recent years to cut ties with the NRA and its membership.

Disease concern for survivors of Afghanistan earthquake
Steve Smith confirmed as starter for first Test against Sri Lanka
Matildas will be keen to forget 7-0 drubbing by Spain
Upcoming stats will reveal where and how hard rates are hitting economy
Victorian MPs pocket a tidy 2.75 per cent pay raise
Reserve Bank review isn’t a ‘get the governor’ exercise: Jim Chalmers
Airfares soar by up to 2100% as British Airways grounds planes
Today's Stories