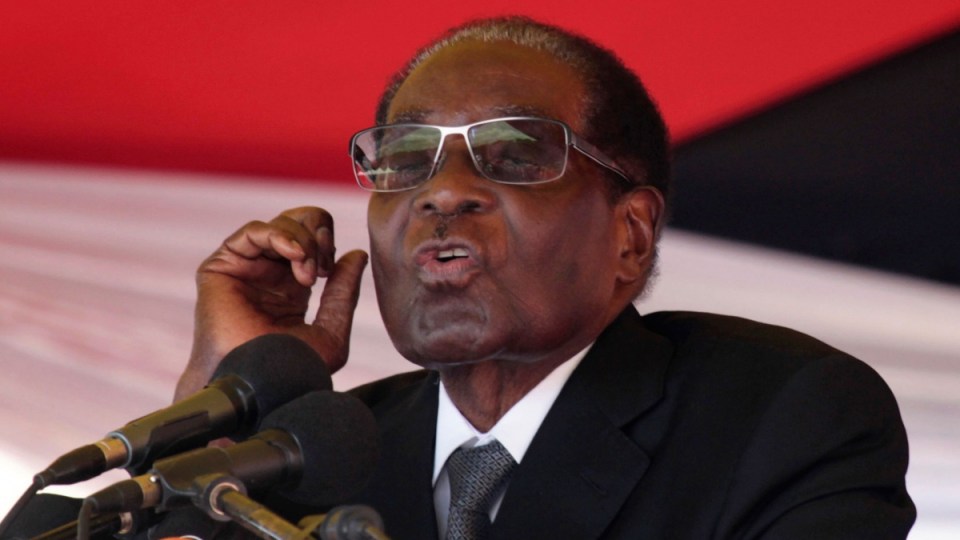 Mr Mugabe led Zimbabwe for 30 years, until he was forced to resign in 2017. Photo: AP

Robert Mugabe, the first post-independence leader of Zimbabwe, has died at the age of 95.

Mr Mugabe died on a Singapore hospital after a period of ill health.

Zimbabwe’s Pindula News said Mugabe family members had left for Singapore on Thursday to be by his side. He died early on Friday morning.

His death was announced on social media by Zimbabwe’s current president, Emmerson Dambudzo Mnangagwa, on Friday afternoon and also confirmed to the BBC by his family.

“It is with the utmost sadness that I announce the passing on of Zimbabwe’s founding father and former president, Cde Robert Mugabe,” Mr Mnangagwa wrote.

“Cde Mugabe was an icon of liberation, a pan-Africanist who dedicated his life to the emancipation and empowerment of his people. His contribution to the history of our nation and continent will never be forgotten.”

It is with the utmost sadness that I announce the passing on of Zimbabwe's founding father and former President, Cde Robert Mugabe (1/2)

Mr Mugabe was ousted in a military coup in November 2017, ending his three-decade reign. He had been in power since the creation of an independent Zimbabwe from the former Rhodesia in 1980.

Zimbabwe is a democracy, but in the past 15 years elections have been marred by accusations of rigging and violence against political opponents.

He was jailed for anti-government comments between 1964 and 1974 and became prime minister in 1980 of the new Republic of Zimbabwe and assumed the role of president seven years later.

In 2000 he led a campaign to evict white farmers from their land, which was given to black Zimbabweans, and ultimately led to famine.

Mr Mugabe retained a strong grip on power, through controversial elections, until he was forced to resign in November 2017, at age 93.

He presided over a deepening economic crisis in the southern African nation, where people are on average 15 per cent poorer now than they were in 1980.

Once admired as the “Thinking Man’s Guerilla”, his image in his latter years was that of a dictator who proudly declared he held a “degree in violence”.

As the nation’s economy crumbled and opposition to his rule grew in the late 1990s, Mr Mugabe tightened his grip on the country of 16 million, seizing white-owned farms, unleashing security forces to crush dissent and speaking of ruling until he was 100.

His resignation in 2017 triggered wild celebrations across the country of 13 million. For Mr Mugabe, it was an “unconstitutional and humiliating” act of betrayal by his party and people, and left him a broken man.

Confined for the remaining years of his life between Singapore where he was receiving medical treatment and his sprawling “Blue Roof” mansion in Harare, an ailing Mr Mugabe could only observe from afar the political stage where he once strode tall. He was bitter to the end over the manner of his exit.