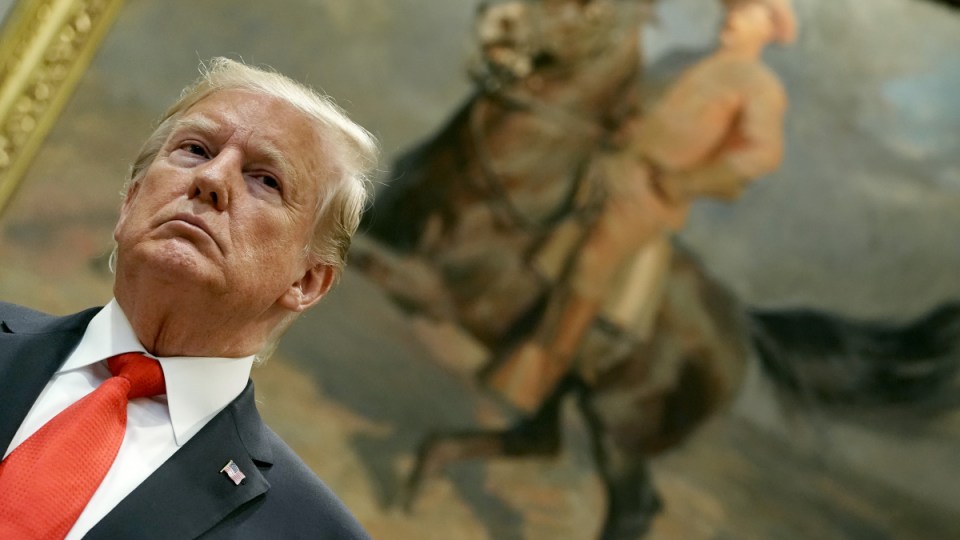 Iran says it will take another step away from a 2015 nuclear deal by starting to develop centrifuges to speed up its uranium enrichment but it also gave European powers two more months to try to save the multilateral pact.

Separately, the United States refused to ease its economic sanctions on Iran, imposed fresh ones designed to choke off the smuggling of Iranian oil and rebuffed, but did not rule out, a French plan to give Tehran a $US15 billion ($A22.3 billion) credit line.

The moves suggested Iran, the United States and the major European powers may be leaving the door open for diplomacy to try resolve a dispute over Iran’s nuclear program even as they largely stuck to entrenched positions.

The friction has intensified since US President Donald Trump last year withdrew from the 2015 international accord under which Iran had agreed to rein in its atomic program in exchange for relief from economic sanctions.

Washington has since renewed and intensified its sanctions, slashing Iran’s crude oil sales by more than 80 per cent.

Trump again said he was open to the possibility of meeting Iranian President Hassan Rouhani but made clear he had no intention of easing sanctions.

“That’s not happening,” he said. “That won’t be happening.”

In a televised address, Rouhani said Iran from Friday will begin developing centrifuges to speed up the enrichment of uranium, which can produce fuel for power plants or for atomic bombs, as the next step in reducing its nuclear commitments.

Under the accord, Iran was allowed to keep restricted quantities of first-generation centrifuges at two nuclear plants. The successful development of more advanced centrifuges would enable it to produce material for a potential nuclear bomb several times faster.

“From Friday, we will witness research and development on different kinds of centrifuges and new centrifuges and also whatever is needed for enriching uranium in an accelerated way,” Rouhani said. “All limitations on our Research and Development will be lifted on Friday.”

Iran says it is only enriching uranium to fuel nuclear power plants, but the United States has long suspected the program ultimately aims to produce weapons.

Since Washington’s withdrawal from the pact Tehran has made two other moves in violation of the deal, although Iran says it still aims to save the agreement.

Rouhani had threatened to take further measures by September 5 unless France and the other European signatories of the pact did more to protect Iran from the impact of the US penalties, which have drastically reduced Iran’s foreign oil sales.

“It is unlikely that we will reach a result with Europe by today or tomorrow … Europe will have another two months to fulfil its commitments,” Rouhani said, according to state TV.