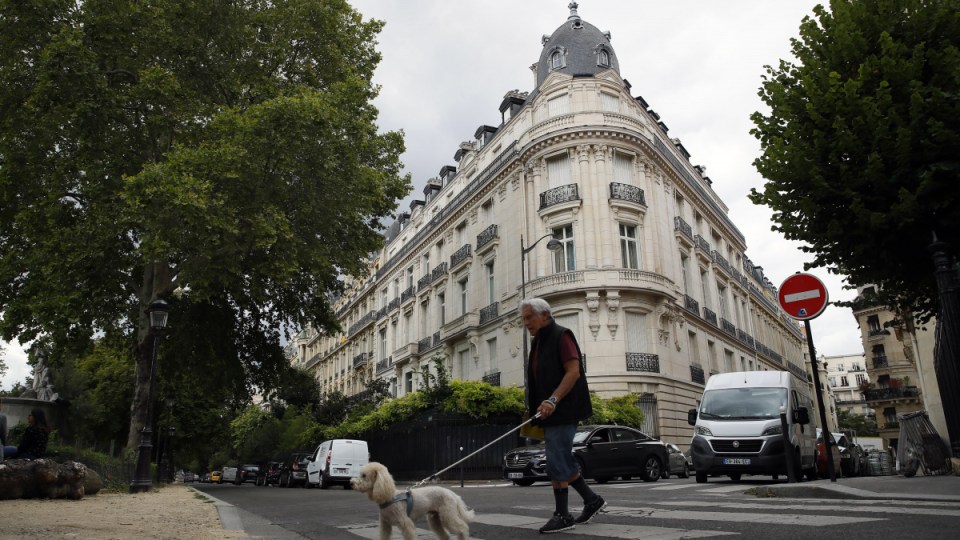 An apartment building owned by Jeffrey Epstein in the 16th district in Paris. Photo: AAP

The chief prosecutor in Paris has opened a preliminary inquiry to determine whether late US financier Jeffrey Epstein committed any sex crimes on French territory or against any underage French victims.

Epstein was arrested on July 6 in New Jersey after his private jet landed on a flight from Paris, where he had a residence on Avenue Foch, one of the French capital’s most exclusive addresses in the 16th District near the Arc de Triomphe.

He pleaded not guilty to US charges of sex trafficking involving dozens of underage girls as young as 14.

Epstein died on August 10 in his jail cell in Manhattan at the age of 66. An autopsy report concluded he took his own life.

The French prosecutor’s office gave no details about any possible charges against Epstein, but the French arm of Innocence in Danger, a movement against sexual abuse of children, said it had more information that it would share with investigators.

“Innocence in Danger will reserve for the judicial authority the content of the information and testimonies it has received in recent weeks so as to enable investigators to carry out all investigations necessary to uncover the truth,” it said in a statement.

Epstein, a registered sex offender who once socialised with US President Donald Trump and former president Bill Clinton, pleaded guilty in 2008 to Florida state charges of unlawfully paying a teenage girl for sex.

He was sentenced to 13 months in a county jail, a deal widely criticised as too lenient.