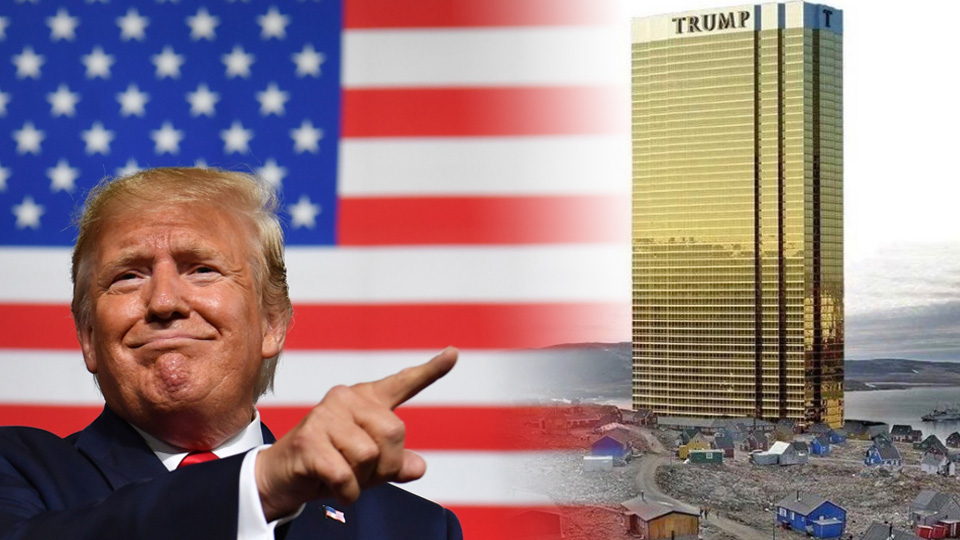 US President Donald Trump has postponed a planned meeting with the Danish prime minister because she says she will not discuss selling Greenland.

The proposal was initially reported by The Wall Street Journal, but over the weekend, Mr Trump and others in his administration confirmed they were considering the idea, comparing the measure to a “large real estate deal”.

Denmark scoffed at the suggestion, saying the island wasn’t for sale.

“Greenland is not Danish. Greenland is Greenlandic. I persistently hope that this is not something that is seriously meant,” Danish Prime Minister Mette Frederiksen said on Sunday.

The idea was absurd, she said.

Greenlanders were also bemused at the US President’s apparent plan.

“We see it as an expression of greater interest in investing in our country and the possibilities we offer,” the Greenland government said on Friday, before Mr Trump had even weighed in publicly.

“Of course, Greenland is not for sale.”

On Tuesday (US time), Mr Trump tweeted that “based on Prime Minister Mette Frederiksen’s comments, that she would have no interest in discussing the purchase of Greenland, I will be postponing our meeting scheduled in two weeks for another time.”

Denmark is a very special country with incredible people, but based on Prime Minister Mette Frederiksen’s comments, that she would have no interest in discussing the purchase of Greenland, I will be postponing our meeting scheduled in two weeks for another time….

“The Prime Minister was able to save a great deal of expense and effort for both the United States and Denmark by being so direct,” Mr Trump said.

Mr Trump, who was a real estate mogul and reality TV star before he ran for the White House, had hinted on Sunday that his previously announced trip to Denmark may not happen.

The President will be in Poland at the end of the month for events marking the 80th anniversary of World War II. He was to visit Denmark, at the invitation of Queen Margrethe II, and was also due to meet Greenland’s prime minister, Kim Kielsen.

On Monday, Mr Trump poked fun at the Greenland speculation, tweeting an image of his Trump Tower photoshopped onto the island with the caption “I promise not to do this.”

That fell flat with Mr Kielsen, who responded that the idea was “not something to joke about”.

I promise not to do this to Greenland! pic.twitter.com/03DdyVU6HA

Mr Frederiksen also visited Greenland at the weekend and stood alongside Mr Kielsen to insist there was no deal to be made.

The icy territory between the North Atlantic and Arctic oceans is mostly self-ruled. Denmark remains in charge of foreign affairs, defence and monetary policy.

In the 20th century, the US had considered buying the island, but was rebuffed by Denmark.

Particularly in the 19th century, the US expanded its territory in part, through large purchases from other states.