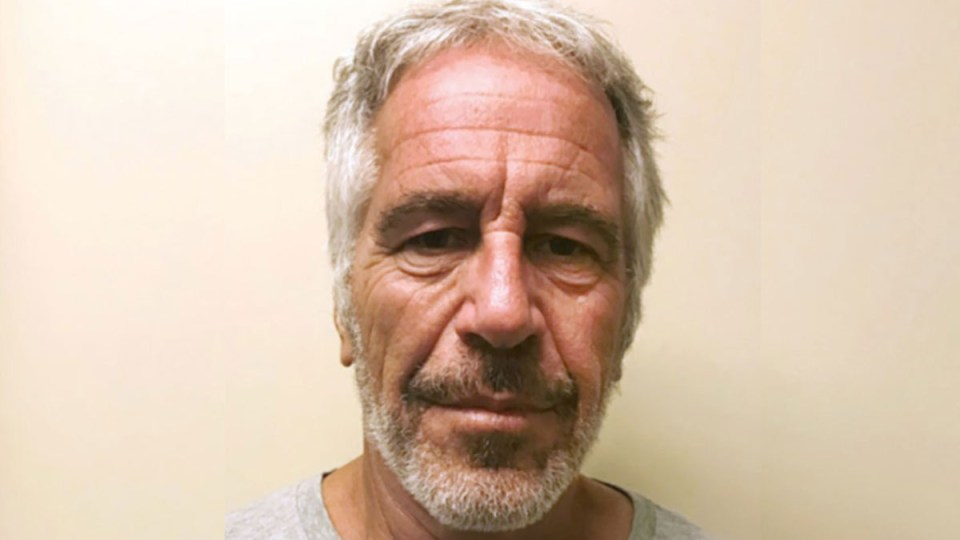 One of the people guarding Jeffrey Epstein on the night he killed himself wasn’t a properly qualified correctional officer, according to a personal familiar with the detention centre.

Epstein, a disgraced multimillionaire financier and convicted sex offender, was found dead in his jail cell in New York on Saturday (local time).

The source said Epstein, 66, had hanged himself with a bedsheet, days  after being taken off suicide watch, in the Metropolitan Correctional Centre’s special housing unit in Manhattan. The centre is now under investigation for what US Attorney-General William Barr on Monday called “serious irregularities”.

The source, who is said to be familiar with the jail’s operations, said one of Epstein’s two guards on that night was not a correctional officer.

In the US, federal prisons facing shortages of fully trained guards have resorted to having other types of support staff fill in for correctional officers, including clerical workers and teachers.

Jail policy called for guards to check on Epstein every half an hour. However, investigators have learned those checks weren’t done for several hours in the hours before he was discovered unresponsive.

That’s according to a second person, who also spoke on condition of anonymity.

One of Jeffrey Epstein's guards the night he hanged himself in his cell wasn't a regular correctional officer, according to a person familiar with the federal jail. jail. https://t.co/HAoIirr2M2

Epstein had been denied bail and faced up to 45 years behind bars on federal sex trafficking and conspiracy charges unsealed last month. He had pleaded not guilty to accusations of sexually abusing dozens of underage girls.

He had been placed on suicide watch after being found injured in his cell in an apparent attempt to kill himself. That continuous monitoring was halted at the end of July, and Epstein was returned to the jail’s special housing unit.

Mr Barr demanded an investigation, and vowed to “get to the bottom of what happened” in relation to Epstein’s death.

“I was appalled, and indeed the whole department was, and frankly angry to learn of the MCC’s failure to adequately secure this prisoner,” he said.

“We are now learning of serious irregularities at this facility that are deeply concerning and demand a thorough investigation. The FBI and the office of inspector general are doing just that.”

Earlier, the US House Judiciary Committee demanded answers from the Bureau of Prisons about how Epstein died.

Committee chairman Jerrold Nadler and the top Republican on the panel, Doug Collins, wrote to the bureau’s acting director on Monday with questions about conditions in the prison before Epstein took his own life.

The committee asked the bureau’s acting director, Hugh Hurwitz, for details of its suicide prevention program, the circumstances of Epstein’s confinement and details about specific employees who were working that night.

Mr Nadler and Mr Collins wrote that they agreed with Mr Barr that there were “serious questions” about Epstein’s death.

Epstein’s official cause of death has not yet been made public. An autopsy was performed Sunday, but the Associated Press reports investigators are awaiting further details before releasing any information.