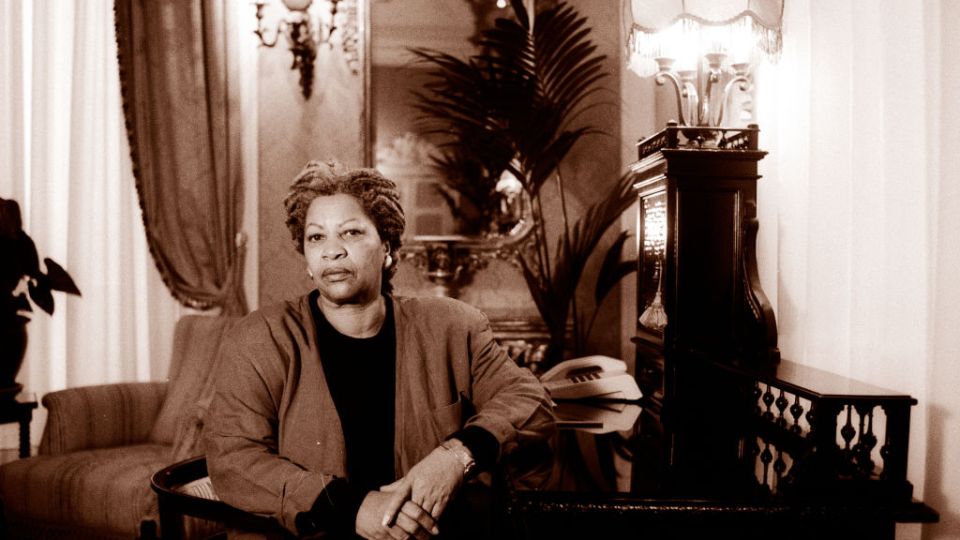 US author Toni Morrison, whose 1987 novel Beloved about a runaway slave won a Pulitzer Prize and contributed to a body of work that made her the first black woman to be presented the Nobel Prize in Literature, has died at the age of 88.

Paul Bogaards, a spokesman for her publisher Alfred A. Knopf, announced the death but did not provide an immediate cause.

Morrison’s family issued a statement through Knopf saying she died after a brief illness.

“She was an extremely devoted mother, grandmother, and aunt who revelled in being with her family and friends. The consummate writer who treasured the written word, whether her own, her students or others, she read voraciously and was most at home when writing.”

Few authors rose in such rapid, spectacular style. She was nearly 40 when her first novel, The Bluest Eye, was published.

By her early 60s, after just six novels, she had become the first black woman to receive the Nobel literature prize, praised in 1993 by the Swedish academy for her “visionary force” and for her delving into “language itself, a language she wants to liberate” from categories of black and white.

In 2019, she was featured in an acclaimed documentary, Toni Morrison: The Pieces I Am.

In her novels, history – black history – was a trove of poetry, tragedy, love, adventure and good old gossip, whether in small-town Ohio in Sula or big-city Harlem in Jazz.

Beloved was set during the US Civil War and based on the true story of a woman who killed her two-year-old daughter so she would not become a slave.

The woman was captured before she could kill herself and the child’s ghost, known as Beloved, visits her mother.

Morrison told NEA Arts magazine in 2015 that she had already written a third of the book before deciding to bring in the ghost to address the morality of whether the mother was right to kill the child.

The book was made into a movie starring Oprah Winfrey, who co-produced it, and Danny Glover.

The novel was part of a trilogy that Morrison said looked at love through the perspective of black history.

Jazz, published in 1992, was about a love triangle during the Harlem Renaissance in New York in the 1920s, and the third book, Paradise, published in 1997, told of women in a small, predominantly black town.