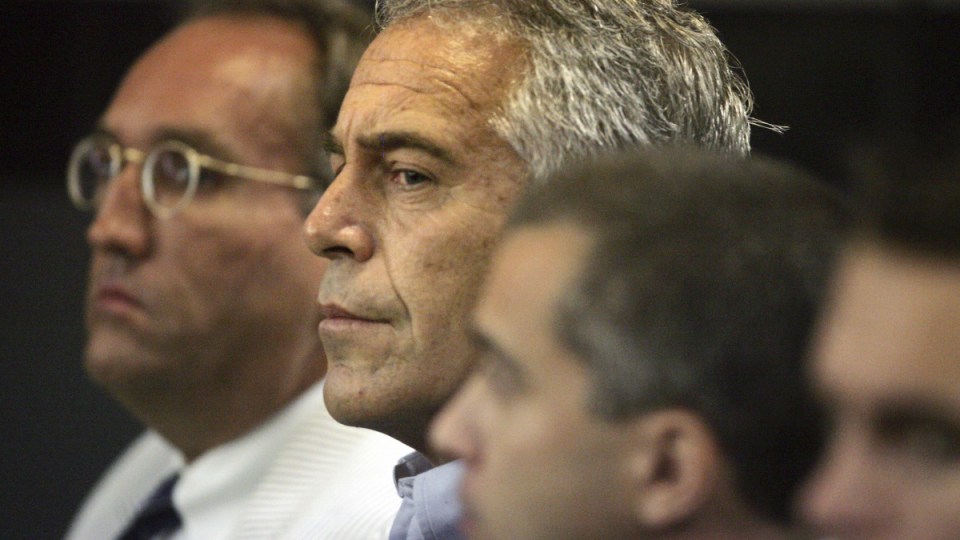 Mr. Epstein, a financier who now faces sex-trafficking charges in New York, was using the money to try to buy the silence of possible witnesses against him, the prosecutors said.

The United States attorney’s office in Manhattan made the new allegations in a court filing asking that Mr. Epstein be denied bail while he awaits trial, saying the payments were evidence that he might try to influence witnesses if he were not detained.

Mr. Epstein wired the payments from an account he controlled to the potential witnesses in late November and early December, 2018, shortly after the Miami Herald began publishing an investigative report about a secret deal Mr. Epstein had reached with the authorities in Florida to avoid federal prosecution in 2008, the government said.

The prosecutors have not charged Mr. Epstein in connection with the new allegations, and a spokesman for the United States attorney’s office declined to comment on that possibility.

A lawyer for Mr. Epstein did not respond to a request for comment Friday on the government’s new allegations.

They maintain their client has lived a law-abiding life for the past 14 years; he pleaded guilty more than a decade ago to state prostitution charges in Florida and served 13 months in jail.

Mr. Epstein, 66, was arrested on July 6 when his private jet landed at Teterboro Airport in New Jersey after a flight from Paris.

He was charged with sex-trafficking and conspiracy in an indictment unsealed on Monday by the office of Geoffrey S. Berman, the United States attorney in Manhattan. He has pleaded not guilty.

In a bail memorandum on Friday, prosecutors said Mr. Epstein had “paid significant amounts of money to influence individuals who were close to him during the time period charged in this case and who might be witnesses against him at a trial.”

Two days after the Herald published its expose, Mr. Epstein wired $100,000 to a person who had been named as a possible co-conspirator in his deal with Florida prosecutors a decade ago.

Three days later, Mr. Epstein sent $250,000 to a person who not only had been named as a co-conspirator in the Florida agreement, but was also identified in the New York indictment as an employee who helped Mr. Epstein in his sex-trafficking scheme.

The payments and their timing, the prosecutors wrote, “suggests the defendant was attempting to further influence co-conspirators who might provide information against him in light of the recently re-emerging allegations.”

The indictment unveiled on Monday said that between 2002 and 2005, Mr. Epstein and his employees paid dozens of underage girls to engage in sex acts with him at his homes in Manhattan and Palm Beach, Fla.

Mr. Epstein is also accused in the indictment of encouraging some of his victims to recruit other underage girls for him to abuse. Prosecutors said he paid his “victim-recruiters” hundreds of dollars for each girl they brought him.

“In so doing, Epstein maintained a steady supply of new victims to exploit,” the indictment read.

On Thursday, Mr. Epstein’s lawyers asked a judge to allow him to remain under house arrest in his $56 million Manhattan mansion as he awaited trial. He pledged to post a substantial bond, secured by the mansion and his private jet.

The lawyers also proposed that he would pay for round-the-clock security guards to ensure he did not flee. They said he would wear an ankle bracelet that monitors his location, surrender his passport and ground his jet.

The lawyers cited what they called Mr. Epstein’s “spotless 14-year record of walking the straight and narrow, complemented by an exemplary 10-year history of diligent sex offender registration and reporting” as compelling proof that he was able to “conform his conduct to the law’s dictates.”

But in their response on Friday, prosecutors said there had been “extensive allegations of obstruction and tampering” in connection with civil lawsuits brought against Mr. Epstein following his conviction in Florida.

“Epstein’s efforts to influence witnesses continue to this day,” the prosecutors said.

The evidence of the payments, which were sent from a trust account Mr. Epstein controlled, was contained in records obtained by the government from a financial institution identified only as “Institution-1,” the memorandum said.

The prosecutors, in asking Judge Richard M. Berman of Federal District Court to deny Mr. Epstein’s bail request, offered new information about his holdings. They described him as “extravagantly wealthy,” saying he was worth more than $500 million and earned at least $10 million per year, according to the records.

Mr. Epstein faces up to 45 years in prison if he is convicted of sex-trafficking and conspiracy charges, and the long sentence, the government argued, provided a motive for him to flee.

“There would be little to stop the defendant from fleeing, transferring his unknown assets abroad, and then continuing to do whatever it is he does to earn his vast wealth from a computer terminal beyond the reach of extradition,” the prosecutors wrote.

Prosecutors said that Mr. Epstein, as someone with a history of sexually abusing minors, should also be denied bail because he posed a danger to the community.
Judge Berman is scheduled to take up Mr. Epstein’s bail request on Monday.