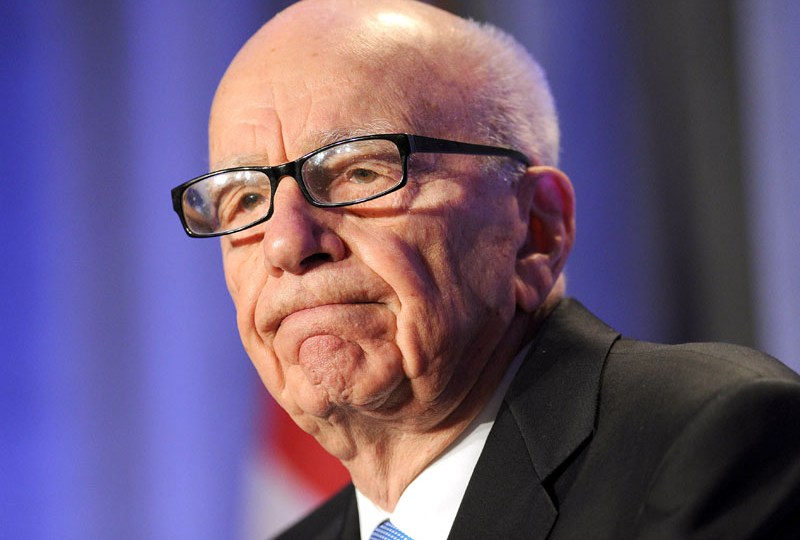 The now-defunct News of the World has been forced to apologise and pay compensation to celebrity activist Heather Mills and 90 others over the phone hacking scandal.

Rupert Murdoch’s News Group Newspapers offered “sincere apologies” to Ms Mills, the ex-wife of former Beatle Paul McCartney, and her sister, Fiona Mills, for “distress caused to them by the invasion of their privacy”.

A public outcry over revelations that journalists on tabloid newspapers hacked into phones to find stories prompted Mr Murdoch to shut down his News of the World newspaper in 2011.

Ms Mills said the settlement from the company, which also publishes The Sun newspaper, stemmed from activity carried out between 1999 and 2010.

The amount of the settlement was not disclosed however speaking outside court after the case, Ms Mills said she and her sister received the “highest media libel settlement in British legal history”.

They had originally reported experiencing “strange activity with their telephones” with “journalists and photographers turning up in unexpected locations”, the court heard.

Articles later published in News of the World newspapers exposed sensitive information about the sisters “without any apparent identifiable source”, they said in a statement.

The repeated publication of such information “caused a lot of distrust and suspicion” that a friend or family member was “betraying them and selling stories to the press”, the statement said.

Ms Mills said the phone hacking had “an extremely detrimental impact on my personal life and that of my family”.

She said her “ability to raise funds” for her landmine and animal charities had also been impacted.

After a near decade-long battle, Ms Mills said she felt vindicated, adding that her “motivation to win the decade-long fight stemmed from a desire to obtain justice”.

Ben Silverstone, representing News Group Newspapers, said the company has apologised to Ms Mills and her sister for the distress caused to them by individuals working for or on behalf of News of the World.

“The defendant accepts that such activity should never have taken place and that it had no right to intrude into the private lives of Ms Heather Mills or Fiona Mills in this way,” he said.

The sisters’ claims were settled on the basis that News Group Newspapers made no admission of liability in relation to their allegations of phone hacking at The Sun.