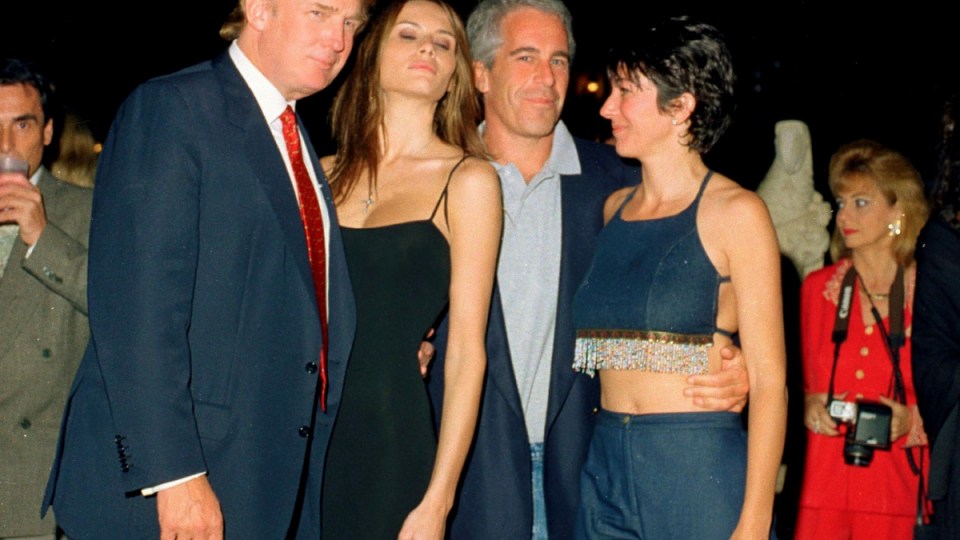 By the time Jeffrey Epstein, the billionaire financier and felon, was arrested on Saturday and charged with sex trafficking, he had been repeatedly accused of pedophilia and sexual abuse for more than a decade.

But Mr Epstein, whose acquaintances include two presidents and multiple celebrities, had until then avoided federal prosecution.

Now, Mr Epstein is expected to appear in US District Court in Manhattan on Monday to face charges that include sex trafficking of minors, involving multiple underage girls, between 2002 and 2005, according to two law enforcement sources.

The charges include a claim that he routinely brought underage girls to his home on the Upper East Side of Manhattan, where he paid them hundreds of dollars in cash for massages and sexual acts, one of the sources said.

The case could shed new light not only on the allegations, which span years and countries, but also on the extent to which officials who have been linked to Mr Epstein – including, most notably, President Donald Trump and his labour secretary Alexander Acosta – knew about or downplayed them.

Here is a history of the allegations against Epstein.

Who is Jeffrey Epstein?

Mr Epstein, 66, worked at the investment bank Bear Stearns for six years before opening his own firm in 1982 to manage money for very wealthy clients.

His circle of friends and acquaintances included many high-profile figures, including Mr Trump, former president Bill Clinton, Prince Andrew of Britain and Leslie Wexner, a business mogul who owns Victoria’s Secret and other retail brands.

Mr Trump told New York Magazine in 2002 that Mr Epstein was a “terrific guy” whom he had known for 15 years.

“He’s a lot of fun to be with,” the President said at the time. “It is even said that he likes beautiful women as much as I do, and many of them are on the younger side.”

What is he accused of?

The charges against Mr Epstein pre-date Saturday’s arrest by more than a decade, and involve a sordid history that has infuriated victims and raised questions of preferential treatment by law enforcement.

In 2005, the parents of a 14-year-old girl told the police in Palm Beach, Florida, that Mr Epstein had molested their daughter at his home.

Before police referred the case to the FBI in 2006, they identified three dozen potential victims, who said Mr Epstein had paid them, while they were underage, for massages, oral sex and intercourse, according to a police report obtained by the Miami Herald.

The abuse dated to 2001, according to the Miami Herald. Most of the victims were between 13 and 16. Many came from low-income backgrounds and were told they could earn $200 or $300 for giving Mr Epstein a massage, the Herald reported.

“We just wanted money for school clothes, for shoes,” one woman told the Miami Herald.

Federal prosecutors in Miami initially drafted a 53-page indictment against Mr Epstein. But in 2008, those prosecutors – led by Mr Acosta, then the region’s US attorney, and now Mr Trump’s labour secretary – struck a deal with Mr Epstein’s lawyers that allowed him to avoid federal charges. Instead, Mr Epstein pleaded guilty to state charges of soliciting a minor for prostitution.

Under the federal charges, Mr Epstein could have faced life in prison. After the deal, he served 13 months in jail. He had work-release privileges for six days a week, 12 hours each day, during which a private driver picked him up and took him to a nearby office.

In subsequent years, during civil court proceedings, witnesses have testified that hundreds of girls from around the world were brought to Mr Epstein at different times.

Prosecutors did not tell the victims about the deal they made with Mr Epstein until after a judge approved it – even though federal law requires victims to be informed of major developments involving their complaints.

The new charges involve sex trafficking and were brought by federal prosecutors in Manhattan, with help from the New York Police Department and the FBI. Mr Epstein’s arrest on Saturday was first reported by The Daily Beast.

What is the connection to the Trump administration?

Mr Acosta, whom Mr Trump nominated as labour secretary in 2017, has faced intense scrutiny for his role in Mr Epstein’s deal to avoid prosecution, which has been widely criticised as shockingly lenient.

A series of investigative stories by the Miami Herald last year revealed that Mr Acosta was personally involved in the negotiations. He met privately with one of Mr Epstein’s lawyers, who was also one of Mr Acosta’s former colleagues.

During Mr Acosta’s Senate confirmation hearing, he defended the deal by noting that Mr Epstein had been required to register as a sex offender. He also said in 2011 that the plea deal’s results were “better” than risking a trial, which he said had “a reduced likelihood of success”.

The former White House press secretary, Sarah H. Sanders, said months ago that the administration was looking into the information about Mr Acosta detailed by the Herald, although he has remained in his job.

The President’s relationship with Mr Epstein is less clear.

A lawyer for Mr Trump has denied that the President and Mr Epstein had a social relationship, despite Mr Trump’s comments in 2002 to New York magazine.

One of Mr Epstein’s accusers, Virginia Giuffre, said in court documents that she was recruited to give Mr Epstein massages while she was working at Mar-a-Lago, Mr Trump’s Florida resort.

Mr Epstein has been photographed with Mr Trump at Mar-a-Lago.

Epstein is expected to appear before a federal magistrate judge in New York on Monday. There is no federal statute of limitations on child sex trafficking.