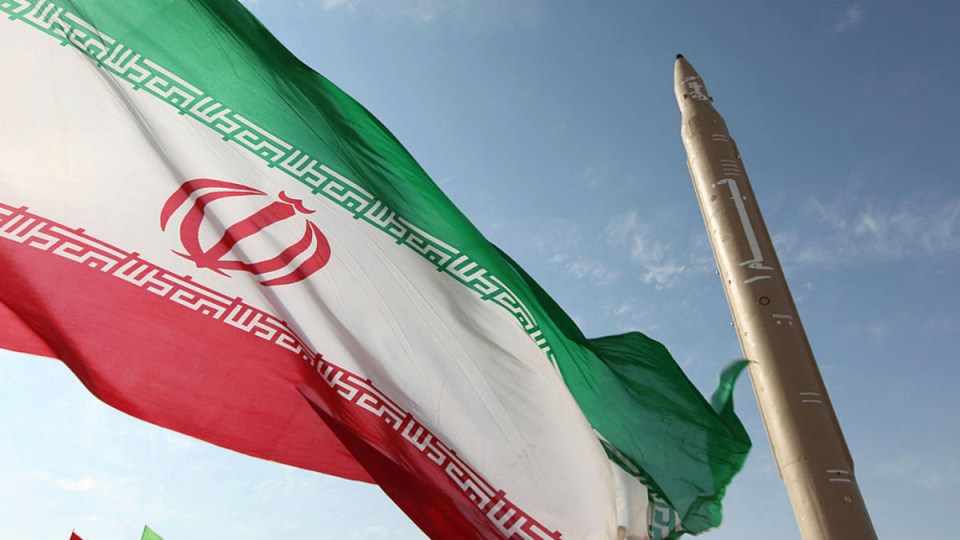 Iran has breached the limit of its enriched uranium stockpile, as per the terms of the 2015 deal. Photo: Getty

US President Donald Trump has warned Iran that it is “playing with fire” after it said on Tuesday that it had breached the limit of its enriched uranium stockpile set in a 2015 deal with major powers.

Foreign Minister Mohammad Javad Zarif revealed the breach – which defies a warning from European co-signatories for Iran to stick to the deal despite US sanctions – on Tuesday morning.

Mr Zarif confirmed to the ISNA news agency that Iran had exceeded the relevant limit of 300 kilograms of uranium hexafluoride (UF6).

Earlier he had maintained the move was not a violation of the 2015 agreement, arguing Iran was exercising its right to respond to the US walkout.

It comes less than a fortnight after Mr Trump said he ordered air strikes on Iran, only to cancel them minutes before impact.

The UN nuclear watchdog, the International Atomic Energy Agency, which monitors Iran’s nuclear program under the deal, confirmed the breach.

“So, no message to Iran whatsoever.”

The White House said it would continue to apply “maximum pressure” until Iran’s leaders altered their course.

Enriching uranium is the first step in a process that could eventually allow Iran to amass enough highly-enriched uranium to build a nuclear warhead.

Iran, however, maintains its nuclear program is solely for peaceful purposes, including generating power.

After talks on Friday in Vienna, Iran said European countries had offered too little in the way of trade assistance to persuade it to back off from its plan to breach the limit, a riposte to Mr Trump’s decision last year to quit the deal and reimpose economic sanctions.

“We have NOT violated the #JCPOA,” Zarif wrote on Twitter, referring to the deal by the acronym for its formal title, the Joint Comprehensive Plan of Action.

He referred to a paragraph of the accord that contains the mechanism for countries to resolve disputes over compliance.

“As soon as E3 abide by their obligations, we’ll reverse,” he said, referring to European powers Britain, Germany and France.

Iran has demanded they guarantee it the access to world trade envisioned under the deal.

The move is a test of European diplomacy after French, British and German officials had promised a strong diplomatic response if Iran fundamentally breached the deal.

The Europeans, who opposed Mr Trump’s decision to abandon the agreement, had pleaded with Iran to keep within its parameters.

In May, Washington piled pressure on Tehran by ordering all countries to halt imports of Iranian oil, and tensions have been growing in the Gulf ever since.

Washington has dispatched extra forces to the Middle East, and US fighter jets came within minutes of conducting air strikes on Iran last month after Tehran downed an unmanned American drone.

In a speech on Monday broadcast on state TV, Mr Zarif said: “Iran will never yield to pressure from the United States … If they want to talk to Iran, they should show respect.

“Never threaten an Iranian … Iran has always resisted pressure, and has responded with respect when respected.”

Mr Trump has called for negotiations with Iran with “no preconditions”. However, Tehran has ruled out talks until the US returns to the nuclear pact and drops its sanctions.

The nuclear deal imposes limits on how much enriched uranium Iran can hold and on how pure its stocks can be. The thresholds are intended to lengthen the the time Tehran would need to build a nuclear bomb.

‘Playing with fire’: Trump’s warning for Iran on nuclear stockpile