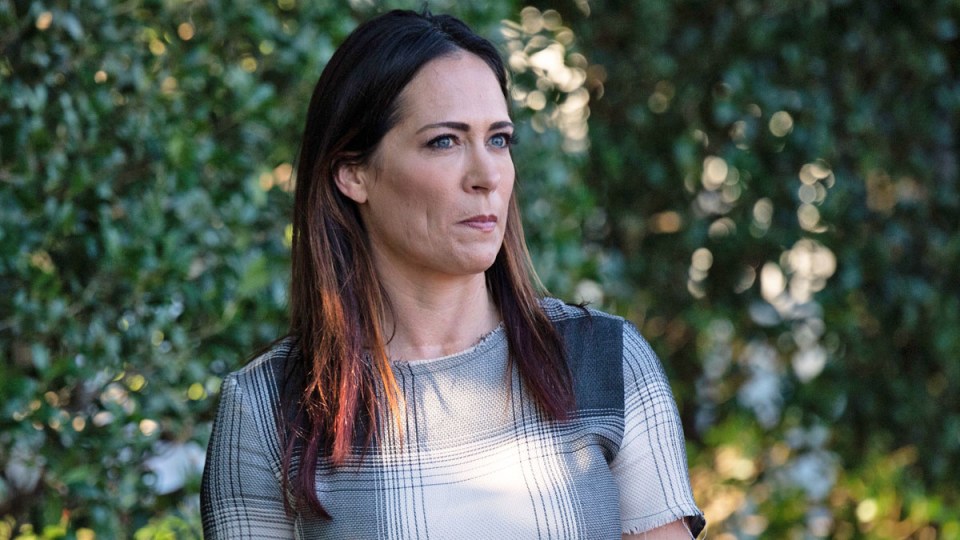 Ms Grisham has been with US President Donald Trump since 2015, when he launched his presidential campaign.

“Stephanie has been with me from the beginning, as most of you know,” Mr Trump told reporters during an unrelated White House event on Tuesday.

“And then over the last couple years she’s worked for the first lady, done a fantastic job. The first lady loves her, thinks she’s been, you know, just incredible. She’s very talented.”

She will also take on the role of White House communications director, a strategic and forward-looking role that has been vacant since March.

I am pleased to announce @StephGrisham45 will be the next @PressSec & Comms Director! She has been with us since 2015 – @potus & I can think of no better person to serve the Administration & our country. Excited to have Stephanie working for both sides of the @WhiteHouse. #BeBest

Ms Grisham will also accompany Mr Trump on a trip to Japan and South Korea on Wednesday.

The first lady announced the news on Twitter, saying she “can think of no better person to serve the Administration & our country”.

“Excited to have Stephanie working for both sides of the @WhiteHouse,” Melania Trump said.

Ms Grisham worked directly for Trump after he took office in 2017. She was a deputy press secretary in the West Wing before she was tapped in March of that year to run communications for the first lady. She will continue to serve the first lady in her new capacity.

Ms Sanders, whose last day at the White House is Friday, will be remembered mostly for ending daily White House briefings and sparring with reporters.

Mr Trump seemed to suggest relations would not be as contentious under Ms Grisham’s leadership.

“She actually gets along with the media,” the President told reporters.

He said Ms Grisham accepted the job after he offered it on Tuesday morning.

Before joining the Trump campaign, Ms Grisham worked in Republican politics in Arizona as a spokeswoman and communications adviser for elected officials facing scandals.