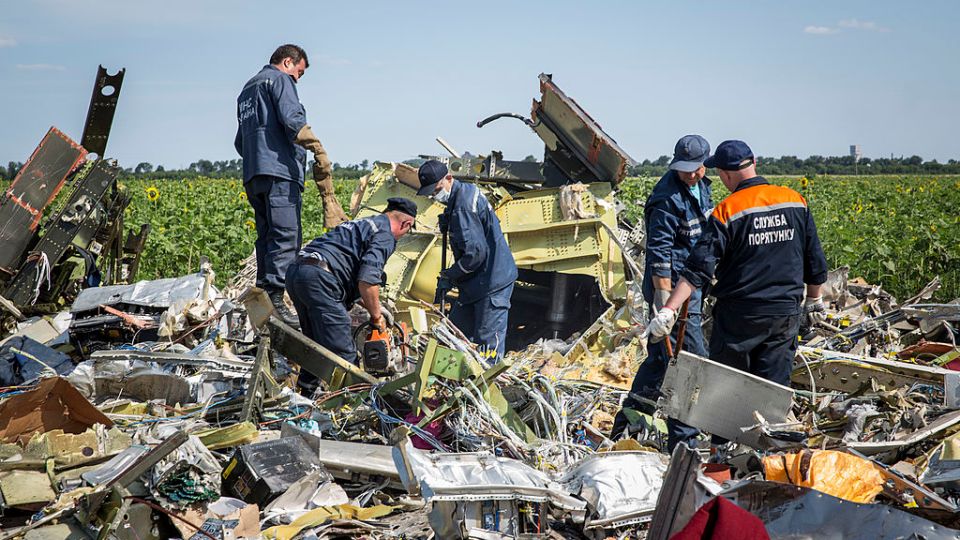 One of the prisoners being swapped is implicated in the downing of MH17. Photo: Getty

Five Australian families who were part of a class action against Malaysia Airlines after the deaths of their loved ones on flight MH17 have reached a confidential out-of-court settlement with the airline.

An eight-day hearing was due to begin in the Federal Court in Sydney on Wednesday but, prior to the hearing, lawyers for both sides agreed to settle the case.

At a short hearing on Wednesday morning, the terms of that settlement were approved by Justice Nye Perram, who congratulated the parties on reaching an agreement.

The settlement came ahead of July’s fifth anniversary of the downing of MH17 over eastern Ukraine.

The Boeing 777 was travelling from Amsterdam to Kuala Lumpur when it was shot by a Russian surface-to-air missile.

All 298 people on board the aircraft died in the crash, including 38 Australian citizens or residents.

Five families who lost seven loved ones between them will benefit from Wednesday’s class action settlement.

Other families either pursued legal action against Malaysia Airlines independently or went into mediation with the airline.

A court order means details of the class action payout figure reached must remain confidential, but the barrister representing the families, John Rowe, described it as “reasonable”.

“While the settlement has come about on the very evening of the commencement of the hearing, nevertheless it is appropriate,” Mr Rowe said.

“I don’t suggest for one moment that the families have all overcome the loss, but I think most of them, if not all of them, are attempting successfully to get on with their lives.”

He added that his clients, who had already been through two mediation sessions, were relieved not to have to relive their grief again during a court hearing.

“Giving evidence would have been a very, very difficult thing to do,” Mr Rowe said.

“They have been thinking about that for a long while … they had steeled themselves ready to do it … but settling relieves them of that extra trauma, it’s a good thing.”

Last week Dutch investigators named four suspects they would charge with murder over the tragedy – three Russians with military and intelligence backgrounds and a Ukrainian man with no military background.

Russia’s Foreign Ministry said claims Russian servicemen were involved in the downing of MH17 were unfounded, while the former leader of the Donetsk People’s Republic has labelled the investigation team biased.