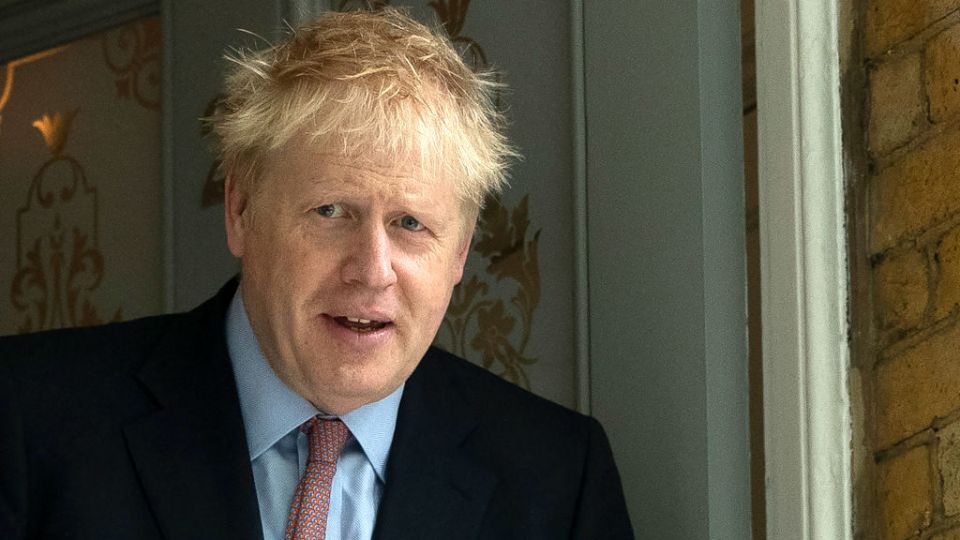 Police have attended the home of Boris Johnson after a neighbour reported a loud altercation with screaming, banging and shouting. Photo: Getty

Officers were contacted by neighbours who said there had been a loud altercation involving screaming, shouting and banging, The Guardian reports.

A neighbour made a recording of the ruckus from their flat, played to The Guardian, in which Johnson can reportedly be heard refusing to leave the flat and telling Ms Symonds to “get off my fucking laptop” before there is a loud crashing noise.

The Guardian reports Ms Symonds says on the recording Mr Johnson had ruined a sofa with red wine: “You just don’t care for anything because you’re spoilt. You have no care for money or anything”.

The neighbour had knocked on the door but received no response before contacting police.

“I (was) hoping that someone would answer the door and say ‘we’re OK’. I knocked three times and no one came to the door,” said the neighbour.

The neighbour said they heard a sound like “smashing” plates, along with “a couple of very loud screams” and a “loud bang” which shook the house, The Guardian reported.

The Metropolitan Police has confirmed it responded to a call from a local resident at 12.24am local time on Friday but no action was taken.

“The caller was concerned for the welfare of a female neighbour,” a police spokesman said.

“Police attended and spoke to all occupants of the address, who were all safe and well.

“There were no offences or concerns apparent to the officers and there was no cause for police action.”

Mr Johnson is considered the front runner to replace Theresa May as leader of the British conservatives following her resignation.

He left his wife Marina Wheeler last year and has been in a relationship with Ms Symonds. The couple has been sharing a flat in a converted Victorian house in recent weeks.