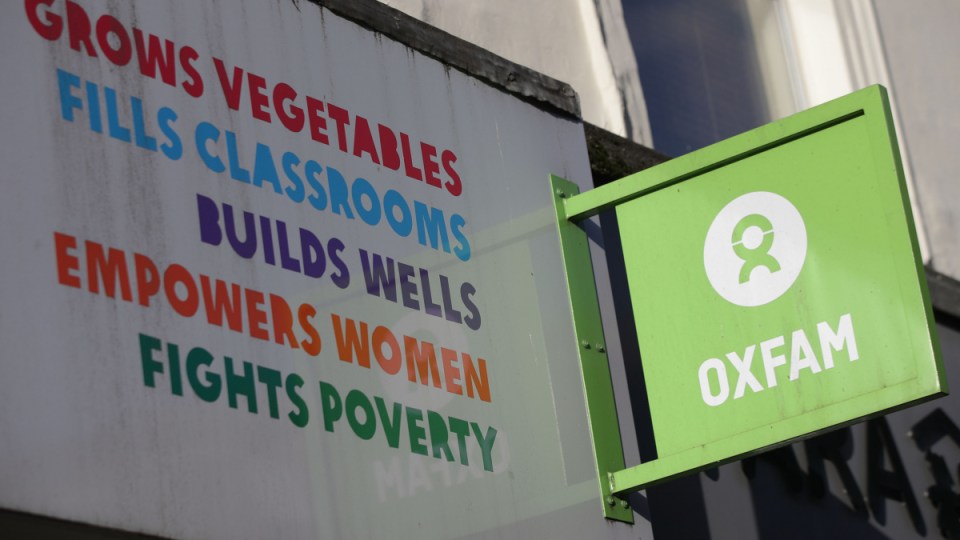 Oxfam has been issued with an official warning. Photo: Getty

Oxfam covered up reports that its workers sexually exploited victims of the Haiti earthquake in 2010 and risked the safety of children to protect its reputation, a damning Charity Commission report has found.

The British-based aid organisation was forced to apologise for its “shameful” actions after the 150-page report which assessed 7000 pieces of evidence, found that it had a culture of “tolerating poor behaviour”.

The findings said Oxfam failed to adequately investigate allegations that children as young as 12 or 13 were victims of sexual misconduct against a charity “boss”.

Oxfam ignored reports of sexual abuse according to the inquiry which concluded the allegations by some staff were “not taken seriously enough” and the safety of potential victims took “second place”.

“The inquiry finds the charity failed to heed warnings, including from its own staff, that its culture and response around keeping people safe was inadequate, and made commitments to safeguarding that were not matched by its actions,” the Charity Commission said in a statement.

The inquiry found that the focus of an Oxfam GB investigation, after allegations from a whistleblower in 2011, was on getting enough evidence to ensure the individuals of concern were removed from Haiti and the charity.

Details were also withheld from donors about the nature of the allegations, due to concerns it might have an impact on its revenue stream, the report found.

“Our inquiry demonstrates that, over a period of years, Oxfam’s internal culture tolerated poor behaviour, and at times lost sight of the values it stands for,” she said.

Stephenson said “significant further cultural and systemic change” was required at Oxfam, which has been under the leadership of new chief executive Dhananjayan Sriskandarajah since January, to address the failings and weaknesses.

Caroline Thomson, Oxfam GB’s chair of trustees, apologised and said what happened in Haiti was “shameful”.

“It was a terrible abuse of power, and an affront to the values that Oxfam holds dear,” she said.

“The Commission’s findings are very uncomfortable for Oxfam GB but we accept them.

“We now know that the 2011 investigation and reporting of what happened in Haiti was flawed – more should have been done to establish whether minors were involved.”

The lengthy report, published on Tuesday after an 18-month investigation, found the charity failed to heed warnings, including from its own staff, that its culture and response to keeping people safe was inadequate, and that subsequent commitments to improve safeguarding were not backed up by actions.