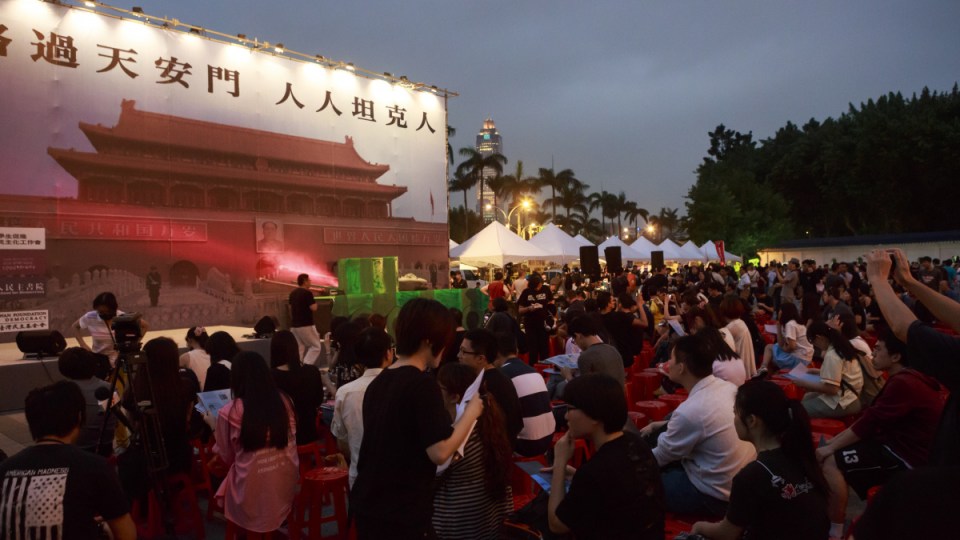 China must “sincerely repent” for the bloody crackdown on pro-democracy demonstrators in and around Tiananmen Square three decades ago and promote democratic reforms, Taiwan’s government says.

Chinese authorities ban any public commemoration of the event on the mainland and have never released a full death toll. Estimates from human rights groups and witnesses range from several hundred to several thousand.

“China has to sincerely repent for the June 4 incident and proactively push for democratic reforms,” Taiwan’s Mainland Affairs Council said in a statement likely to infuriate China.

“We earnestly admonish the Chinese authorities to face up to the historical mistake, and sincerely apologise as soon as possible.”

The council said Beijing had been telling lies to cover up the events of 1989 and distorting the truth.

There was no immediate response from Beijing. China claims self-ruled and democratic Taiwan as its sacred territory, to be taken back by force if necessary.

Beijing has increased government suppression of rights activism, pushing the demonstrators’ original goals further away than ever.

“Taiwan will continue to point to the direction of democracy for mainland China,” the council said, adding that it would support China’s move to democracy “in all manner of ways”.

Chinese Defence Minister Wei Fenghe on Sunday defended Beijing’s handling of Tiananmen, saying the government “was decisive in stopping the turbulence”, a rare official acknowledgement of the events of June 4.

Taiwan’s Mainland Affairs Council said such remarks in defence of the Chinese military’s handling of the protests were “incredible”.

China’s defence minister, also speaking on Sunday, said the military would fight “if anyone dares to split Taiwan from China”.