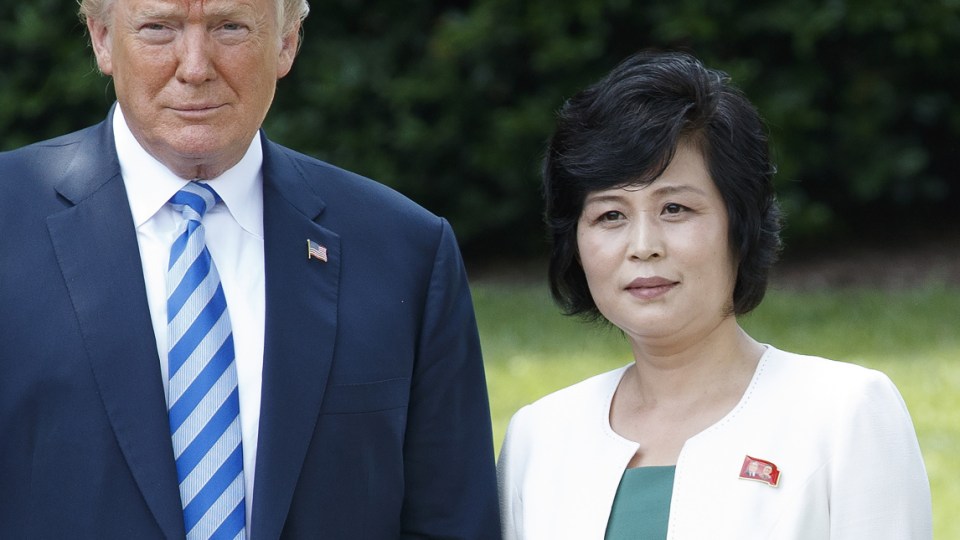 Now, he has suddenly become the latest example of how a senior North Korean official’s political fortune is made or broken at the whims of Kim Jong Un.

One of them, the conservative daily Chosun Ilbo, went so far as to report that Kim had been banished to forced labor, with many of his negotiating team members either executed or sent to prison camps.

South Korean officials and analysts cautioned that it was too early to say with precision what was happening inside Kim Jong Un’s opaque regime.

South Korean news media offered differing conjectures, including whether Kim Hyok Chol, the North’s special nuclear envoy to the United States, had been executed by firing squad in March, as the Chosun Ilbo reported, or was still under interrogation.

But they all agree on one thing: Kim Yong Chol and his negotiating team, which had driven Kim Jong Un’s diplomatic outreach toward Washington, have been sidelined, as the North Korean leader sought a scapegoat to blame for his disastrous second summit meeting with Trump, held in Hanoi, Vietnam, in February.

Kim Yong Chol, 73, and his senior team members — including the special envoy Kim Hyok Chol and Kim Song Hye, both of whom accompanied Kim Yong Chol when he visited Trump in the Oval Office in January — have largely disappeared from the North’s state-run news media since the Hanoi summit ended abruptly without a deal.

Kim Yong Chol’s negotiating counterpart on the U.S. side had been Secretary of State Mike Pompeo, and their relationship had been frosty.

Pompeo, asked at a news conference in Berlin on Friday about the report that Kim Yong Chol had been purged, said US officials were looking into it.

“We’ve seen the reporting to which you’re referring,” he said. “We’re doing our best to check it out. I don’t have anything else to add to that today.”

Cheong Seong Chang, an analyst at the Sejong Institute, a research organisation in South Korea, said it was clear that Kim Yong Chol had lost his position as the top coordinator of North Korea’s negotiations with Washington.

“Kim Yong Chol is the one most to blame for the breakdown of the Hanoi talks,” he said.

But Cheong said he did not think Kim Yong Chol had been banished to a political prison camp, because he retained a party vice chairmanship during a parliamentary meeting in April.

Jung Chang Hyun, head of the Korean Peace and Economy Institute, a research group in Seoul, also said that Kim Yong Chol’s presence at a Political Bureau meeting in April indicated that he had survived a purge.

Analysts agreed that Kim Yong Chol’s removal as head of the United Front Department, a major party agency, signalled that his influence had been vastly curtailed at a minimum.

Under him, the department had replaced the North’s Foreign Ministry in negotiations with Washington.

“We can say that Kim Yong Chol’s team in the United Front Department has been wiped out,” wrote Joo Sung Ha, a North Korean defector and a reporter at the South Korean newspaper Dong-A Ilbo, who was one of the first journalists to report on Kim Yong Chol’s presumed downfall.

A purge of the department could also mean a prolonged freeze in inter-Korean relations, Joo said, because it historically has shaped the North’s policy on South Korea.

How the fate of Kim’s negotiator was sealed