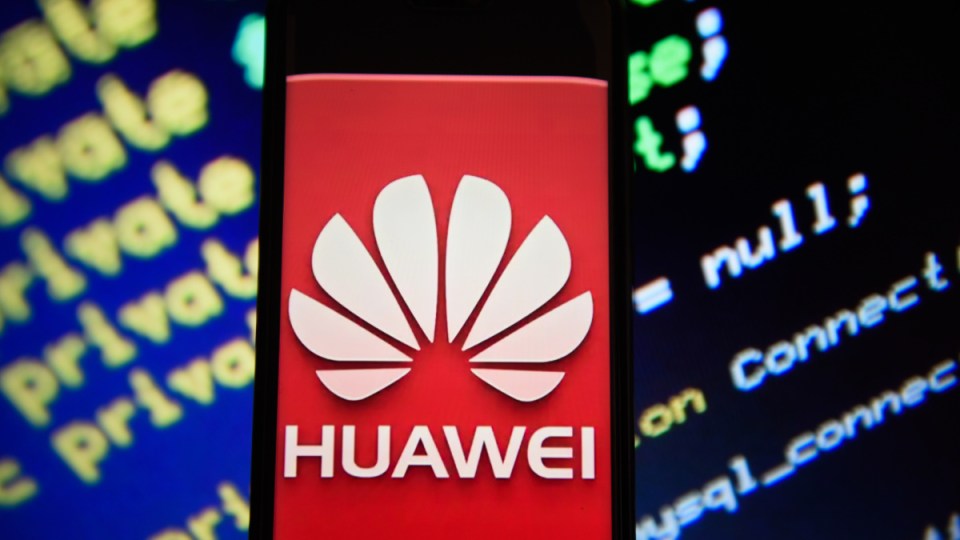 The US has temporarily eased trade restrictions on China’s Huawei to minimise disruption for its customers, a move the founder of the world’s largest telecoms equipment maker says means little because it is already prepared for US action.

The US Commerce Department blocked Huawei Technologies Co Ltd from buying US goods last week, saying the firm was involved in activities contrary to national security.

On Monday, the Commerce Department granted Huawei a licence to buy US goods until August 19 to maintain existing telecoms networks and provide software updates to Huawei smartphones.

The Chinese company is still prohibited from buying American-made hardware and software to make new products without further, hard-to-obtain licences.

The reprieve is intended to give telecom operators that rely on Huawei equipment time to make other arrangements, US Secretary of Commerce Wilbur Ross said in a statement on Monday.

Huawei founder Ren Zhengfei on Tuesday said in interviews with Chinese state media that the reprieve bore little meaning for the telecom gear maker as it had been making preparations for such a scenario.

“The US government’s actions at the moment underestimate our capabilities,” Mr Ren said.

The temporary licence suggests changes to Huawei’s supply chain may have immediate, far-reaching and unintended consequences for its customers.

Adding to its US troubles on Thursday, the US Commerce Department placed Huawei and 68 entities to an export blacklist, making it nearly impossible for those listed to purchase goods made in the United States.

Monday’s temporary licence is likely to allow companies such as Google to continue providing service and support, including software updates or patches, to Huawei smartphones that were available to the public on or before May 16.

Chip experts have called out Huawei on its claims that it could ensure a steady supply chain without US help, saying the technology the Chinese telecoms network gear maker buys from American companies would be “hard to replace”.

US firms could lose up to $US56.3 billion ($81.8 billion) in export sales over five years from stringent export controls on technologies involving Huawei or otherwise, the Information Technology & Innovation Foundation said in a report.

Missed opportunities threatened as many as 74,000 jobs, the foundation said.

John Neuffer, president of the Semiconductor Industry Association which represents US chipmakers and designers, called on the government to ease Huawei restrictions further.