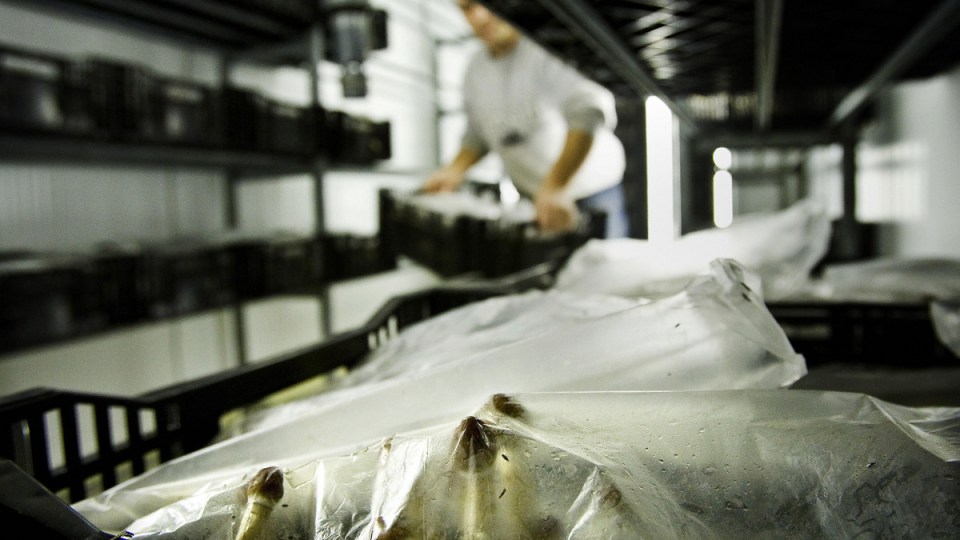 'Magic mushrooms' are illegal in most countries around the world. Photo: Getty

A city in the United States is about to vote on whether its people can take ‘magic mushrooms’ in a referendum on the psychedelic drug.

Voters in Denver will decide on Wednesday (Australian time) if Colorado’s capital city should “deprioritise, to the greatest extent possible” criminal penalties imposed for “the personal use and personal possession of psilocybin mushrooms”.

Psilocybin mushrooms, known as ‘magic mushrooms’, are fungi that contain a naturally occurring psychedelic compound that can cause hallucinations.

It comes as the New Zealand government announced on Tuesday a nationwide referendum on cannabis.

Voters will be given the chance to decide whether cannabis can be taken for personal use at the 2020 election.

In the US, it remains a criminal offence in all 50 states to possess and grow ‘magic mushrooms’ – but perhaps not for much longer.

The vote in Denver will be on whether to change the city code so that people aged 21 years or older will not face a criminal penalty if they are caught with the mushrooms.

It would still be illegal to possess or sell the mushrooms even if the initiative passes, and the new code would only apply to Denver and not the entire state of Colorado.

The drug found in psychedelic mushrooms has been used in medical experiments around the world to treat mental illnesses such as anxiety, depression and post-traumatic stress disorder (PTSD), but its personal use remains illegal in most countries.

A medical trial using ‘magic mushrooms’ is under way at Melbourne’s St Vincent’s Hospital this year to help terminally ill patients feeling anxious about dying come to terms with their mortality.

In New Zealand, the draft legislation on cannabis would include a minimum age of 20 years old to use and buy it, regulations and commercial supply controls, limited home-growing options and a public health program.

Cabinet ministers have agreed the referendum will be binding, based on agreement by all three governing parties.

Where is Australia at with legalising cannabis?

In Australia, it is illegal to buy and use cannabis simply to ‘get high’.

However, some people with medical conditions, such as epilepsy or multiple sclerosis, can be prescribed medicinal cannabis by a doctor as a way to help relieve their symptoms.

Some people suffering from chronic or terminal illnesses have even found that medicinal cannabis is more effective than conventional medicines.

Victoria was the first state to legalise medicinal cannabis to help treat children with severe epilepsy in 2017.

Medicinal cannabis usually takes the form of an oil or a spray, while recreational cannabis is usually smoked or eaten in food such as brownies.

Australia is divided over whether or not to legalise cannabis for personal use.

Reason Party leader Fiona Patten said legalising cannabis was the “obvious answer” to keeping the drug out of the hands of criminals and children.

“Legalising it is about regulation, so we can control what is sold, who sells it, who manufactures it and who buys it,” Ms Patten told The New Daily.

What’s the difference between decriminalisation and legalisation?

This means that a person found with cannabis can still be punished for it with a civil charge or an on-the-spot fine, but he or she would not get a criminal record or jail time.

Legalisation, meanwhile, allows for the sale and consumption of cannabis as a legal product, like alcohol or tobacco.