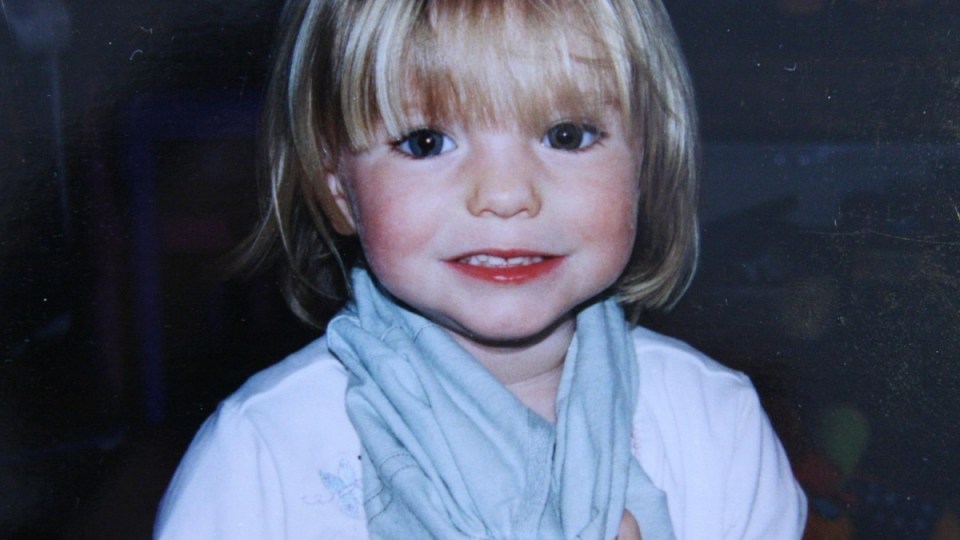 Portuguese detectives are investigating a foreign pedophile as a suspect in the abduction of Madeleine McCann, according to reports.

Scotland Yard passed information to Portuguese police about the apparent kidnap suspect, who was in Portugal in May 2007, the Lisbon-based Expresso newspaper reported.

The man had been investigated over alleged child sex offences at the time, according to the paper, which quoted a judicial source.

The reports come on the 12th anniversary of Madeleine’s disappearance as her mother, Kate, attended an emotional prayer vigil at her home village in Rothley, Leicestershire, to mark the occasion.

Madeleine’s father, Gerry, a heart doctor, was reportedly in Italy on work business as Kate and her twins, Sean and Amelie, attended the service at a local Baptist church.

The girl was three when she vanished while on holiday with her parents in Praia da Luz on the Algarve coast on May 3, 2007.

Metropolitan Police Commissioner Cressida Dick said on Thursday the force was pursuing “active lines of inquiry” and has asked for more funding from the Home Office.

British police launched their own investigation, Operation Grange, in 2013 after a Portuguese inquiry failed to make progress.

Madeleine’s parents, Kate and Gerry McCann, both doctors and devout Catholics, have pledged never to give up the search for their daughter.

In a statement on Friday, the twelfth anniversary of their daughter’s disappearance, they said: “The months and years roll by too quickly, Madeleine will be 16 this month.

“It’s impossible to put into words just how that makes us feel.

“There is comfort and reassurance though in knowing that the investigation continues and many people around the world remain vigilant.

“Thank you to everyone who continues to support us and for your ongoing hope and belief.”