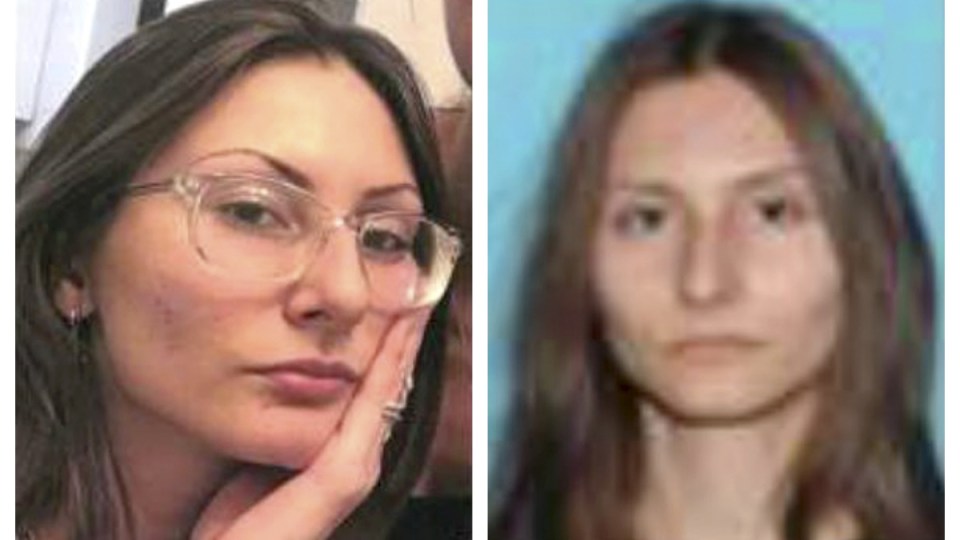 Pais flew across the country ahead of the 20th anniversary of the shooting. Photo: AAP

A Florida teenager believed to be obsessed with the Columbine massacre has been found dead in Colorado after she triggered a manhunt by making a “pilgrimage” to the state just days before the 20th anniversary of the infamous school attack.

Sol Pais, an 18-year-old student from Surfside, Florida, was found by authorities in Clear Creek County, about 64km west of Columbine High School, where two teenage male students shot and killed 12 classmates and a teacher on April 20, 1999, before taking their own lives.

Pais appeared to have been killed by a self-inflicted gunshot wound, Jefferson County Sheriff Jeff Shrader said during a news conference with school officials on Wednesday.

“To close an entire metro area is not an easy decision, but at the end of the day, it’s the right decision and best decision to protect all of our kids,” said John McDonald, executive director of Jefferson County Department of School Safety.

Since the massacre at Columbine, there has been a decades-long string of US school shootings, some inspired by copycats who have expressed fascination with the massacre.

Columbine was the second deadliest shooting at a school in US history at the time. Now it stands fifth, surpassed by the high school shooting in Parkland, Florida in 2018 (17 dead), the shooting at an elementary school in Newtown, Connecticut in 2012 (28 dead), a 2007 shooting at Virginia Tech (33 dead) and the shooting at a University of Texas campus in 1966 (18 dead).

Pais flew from Miami to Denver on Monday, where she bought a pump-action shotgun and ammunition, FBI Special Agent in Charge Dean Phillips said at a news conference on Tuesday. Denver is adjacent to Jefferson County.

“There was a pilgrimage here. That’s pretty clear and convincing evidence that we have a threat to the school,” McDonald said.

Pais purchased the gun from a shop not far from Columbine after passing a background check, the dealer in Littleton said.

“We had no reason to suspect she was a threat to either herself or anyone else,” said Josh Rayburn, owner of the Colorado Gun Broker. “We are very sorry to hear of the outcome in this situation.”

Some 20 to 30 officers searched for her near the Echo Lake Campground in the Arapaho National Forest on Wednesday morning, after authorities received reports of a naked woman with a gun running through the woods, CBS4 in Denver reported.

No shots were fired by authorities as they closed in on Pais, the station reported, citing law enforcement sources.

A spokeswoman for the Miami-Dade County Public Schools said Pais was student at Miami Beach Senior High School and that there was no threat to schools within the district.

The Miami Herald quoted Pais’ classmates describing her as smart and socially awkward. “She was just bad at starting conversations,” said Justin Norris, a senior at the school.

An online journal written by a woman who identified herself as “Sol Pais” contains numerous handwritten entries of despair and anger, peppered with images of weapons.

A user on the National Gun Forum used the same screen name as the author of the blog in a series of posts starting in late March seeking advice on how an 18-year-old Florida resident could buy a shotgun in Colorado.