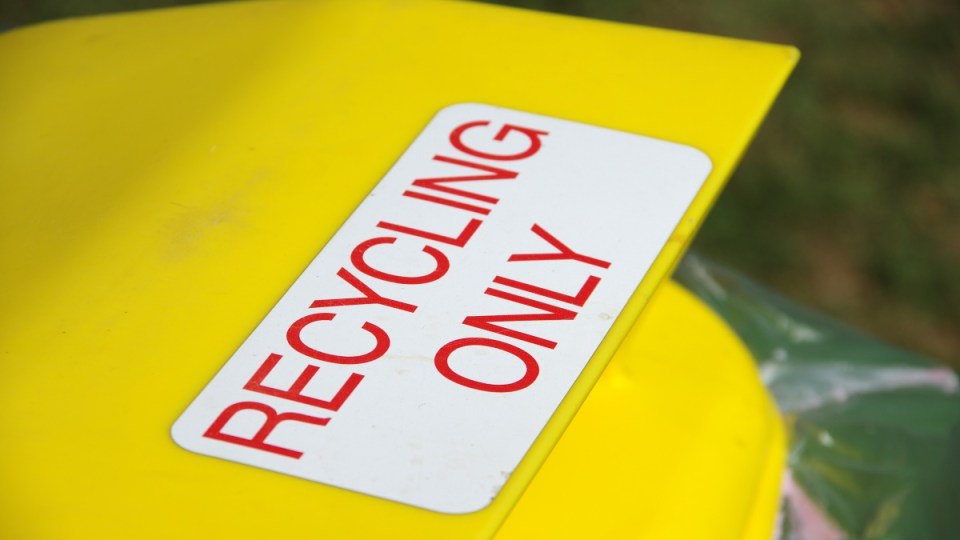 Recycling is mandatory, but where does rubbish go when no one will accept it? Photo: Getty

Australia’s recycling crisis is about to worsen as both India and Indonesia follow China’s lead and refuse to accept our contaminated waste.

Indonesia and India took a combined 34 per cent of our total waste exports in December last year, with Indonesia ranked our second-largest waste destination (19 per cent) and India our fourth (13 per cent).

But both countries have recently vowed to enforce tight restrictions around what types of recyclable waste they will accept from us.

This month, India said its recycling facilities had reached capacity and would therefore no longer be able to accept Australia’s solid plastic waste.

Adding to the strain on Australia’s recycling facilities was a shock announcement this week by our second-biggest waste importer: Indonesia.

From April 1, the Indonesian government will inspect every single piece of scrap paper to make sure all of it is clean before accepting it.

Previously, it had only inspected one in 10 waste paper items, meaning contaminated waste or general rubbish sent by Australia could easily slip through customs.

Indonesian inspection agency Sucofindo sent a notice to exporters on March 22 saying Indonesian customs had found too many “discrepancies in the importation of waste paper” and would now inspect 100 per cent of items.

“Clean out any oil in takeaway boxes and make sure there are no food scraps left in them.”

However, she also said that while it was important for households to do their bit and recycle properly, Australia’s recycling crisis would only get worse if the government kept trying to offload our rubbish to other countries.

“The only sustainable long-term response for this is for the government to invest in our own re-manufacturing facilities … so we can put products back out to the market and say, ‘This is made with Australian recyclable content’,” Ms Sloan said.

“All we’ve been doing is moving our waste around, and at some point the music stops and there are no more chairs to sit on.

“This problem won’t go away without industry and government working together and finding real solutions.”

“No one really wants this material and that’s what the world is showing, it’s so contaminated that no one can really use it,” Mr Kelmann said.

“We need to set up a clean flow of materials. China and India have been a dumping ground for waste.”