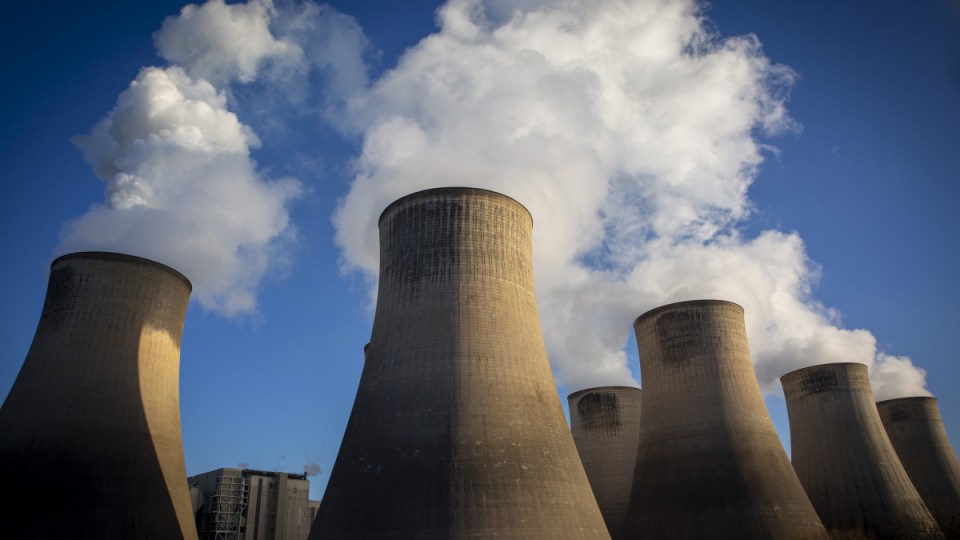 Greater demand for energy and more extreme temperatures saw global carbon emissions reach a record high in 2018 partly because of higher coal use, according to the International Energy Agency (IEA).

Carbon emissions rose by 1.7 per cent in 2018 to a record 33.1 billion tonnes, with coal making up one third of the total increase, according to the IEA’s Global Energy and C02 Status Report.

That is despite energy generation from wind and solar farms growing at a double-digit pace.

Most of the electricity generated by coal came from new power plants in Asia.

Coal use rose 0.7 per cent last year, with higher demand for coal coming from Asian countries, including China and India.

The pace of growth slowed down from the 4.5 per cent rise in coal use in 2017, although it still remains the largest source of electricity.

The report said coal use accounted for 10 billion tonnes of carbon emissions in 2018, with China, India and the US accounting for 85 per cent of the net increase in emissions.

The 560 million-tonne increase in carbon emissions in 2018 was equivalent to total emissions from international aviation.

Emissions fell in Europe and Japan in 2018.

The IEA estimated carbon emissions from coal combustion were responsible for more than 0.3 degrees Celsius of the one-degree increase in global average temperatures since pre-industrial times.

Overall demand for energy rose at the fastest pace in 10 years in 2018 as the global economy expanded strongly and more extreme temperatures saw increased need for heating and cooling.

The IEA said in its annual assessment of global energy consumption that demand increased last year by 2.3 per cent, with fossil fuels accounting for 70 per cent of the rise in energy use.

The agency said one fifth of the rise in energy demand came from the need for more heating and cooling because of cold snaps and hotter summer temperatures.

‘Urgent action is needed on all fronts’

“Despite major growth in renewables, global emissions are still rising, demonstrating once again that more urgent action is needed on all fronts – developing all clean energy solutions, curbing emissions, improving efficiency, and spurring investments and innovation, including in carbon capture, utilisation and storage,” Dr Birol said.

The report said renewables accounted for nearly one quarter of global power output.

China generated the most power from wind and solar, followed by Europe and the US.

Dr Birol said demand for natural gas accounted for almost half the growth in global energy demand, driven by the US and China, with global gas demand increasing by 4.6 per cent in 2018, the fastest pace since 2010.

This included gas being used as a substitute for coal, which helped limit the rise in greenhouse gas emissions.

China, the US and India accounted for more than two thirds of the rise in energy demand around the world.

Nuclear energy generation rose 3.3 per cent in 2018 to levels last seen before the disaster at the Fukushima nuclear plant in Japan in March 2011.