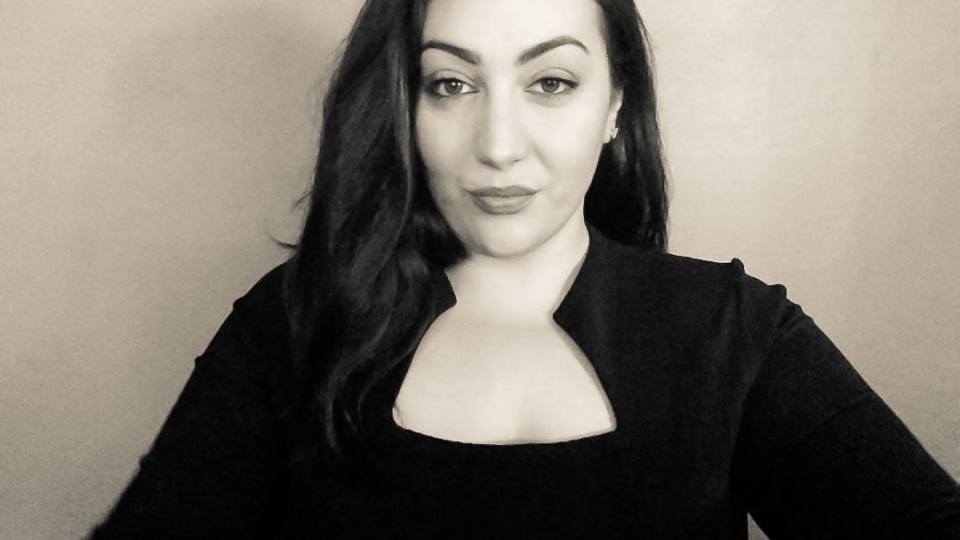 For journalist Zena Chamas, the feeling of fear is constant.
opinion

I live in Australia, the lustrous land of the green and gold, the true blue, the ‘help-out-a-mate’ culture – but yet, I don’t feel safe.

On Friday, March 15, I was off work watching Neighbours re-runs while recovering from surgery when I saw the words ‘Breaking news’ plastered across the screen.

My heart sank. A gunman had opened fire at two mosques in Christchurch, New Zealand. Scores of worshippers had been killed.

My stomach was churning.

As a journalist, the words ‘Breaking news’ would usually send adrenalin through my veins, but this time it was different.

Police were urging Muslims to be on high alert as I began to read the terrorist’s frightening 74-page manifesto. I was home. The doors were locked. I’m in my bed. Yet still, I didn’t feel safe.

As I was reading through the alleged terrorist’s twisted words, I urged myself to look at the facts, but found it hard to ignore how very personal it was.

In what can only be described as an ISIS-esque rampage, the alleged killer, Brenton Tarrant, was at war­ – at war with Islam, a war with liberal and political ideologies, and at war with our safety.

It is clear that Tarrant wasn’t, as he described himself, “an ordinary white guy”.

He was calculated, organised and part of the reason I don’t feel safe.

I was taken back to a day at high school. I was in year 10, the day of the September 11 attacks.

It was hard walking through that classroom door. I knew they had been waiting for me, expecting answers.

Feelings of isolation and blame inundate my high school memories.

Social media says “you deserve it”. We’re just trying to prove we don’t.

‘Stay at home and stay indoors!’: I’m a product of that very statement.

My parents ran from war, from the very same violence on the streets of Beirut. I was two years old when they came to Australia.

Their struggle made me who I am.

Now I’m healing from wounds that can’t be seen. The wounds of my surgery are nothing in comparison.

A quick scroll through my social media newsfeed and my heart breaks further. Not only have innocent lives been lost but there were comments celebrating the attack.

They will echo in my mind forever.

It took Brenton Tarrant 148 shots to murder 50 Muslims in Christchurch.

Those mosques were packed with worshipers. It was a Friday – a holy day for Muslims.

They thought they were safe.

Zena Chamas is an Australian journalist of Lebanese descent